Artemis Fowl Disney’s based on the beloved book by Eoin Colfer, is a fantastical, spellbinding adventure that follows the journey of 12-year-old genius A-Fowl, a descendant of a long line of criminal masterminds, as he desperately tries to save his father who has been kidnapped.

Artemis Fowl Disney In order to pay his ransom, Artemis must infiltrate an ancient, underground civilization—the amazingly advanced world of fairies—and bring the kidnapper the Aculos, the fairies’ most powerful and coveted magical device To locate the elusive object, cunning Artemis concocts a dangerous plan—so dangerous that he ultimately finds himself in a perilous war of wits with the all-powerful fairies. 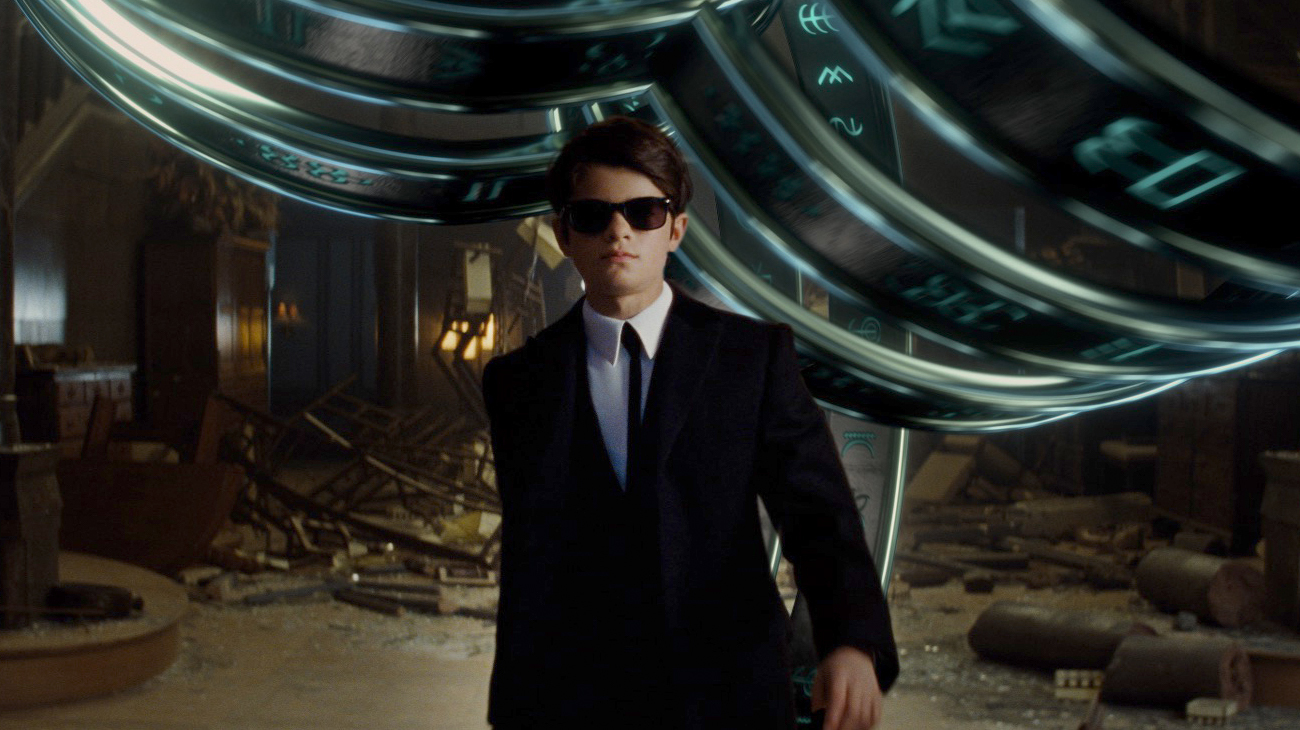 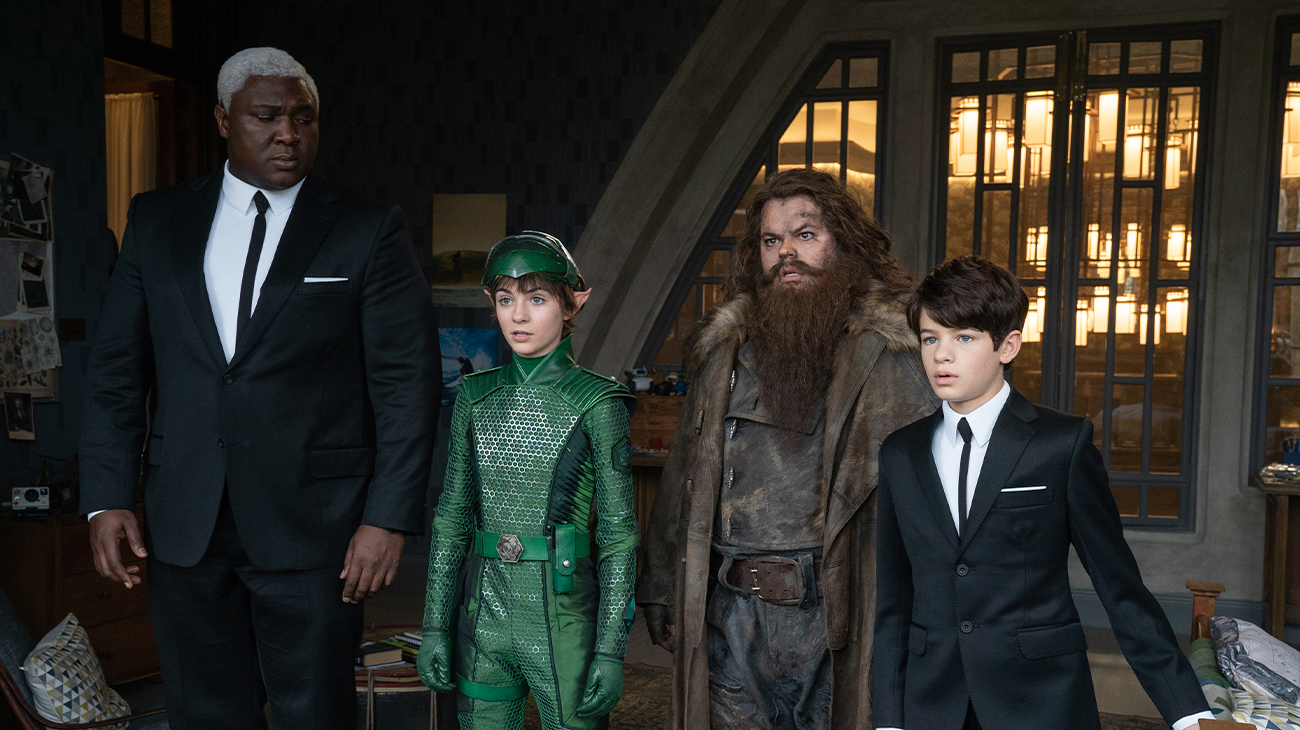 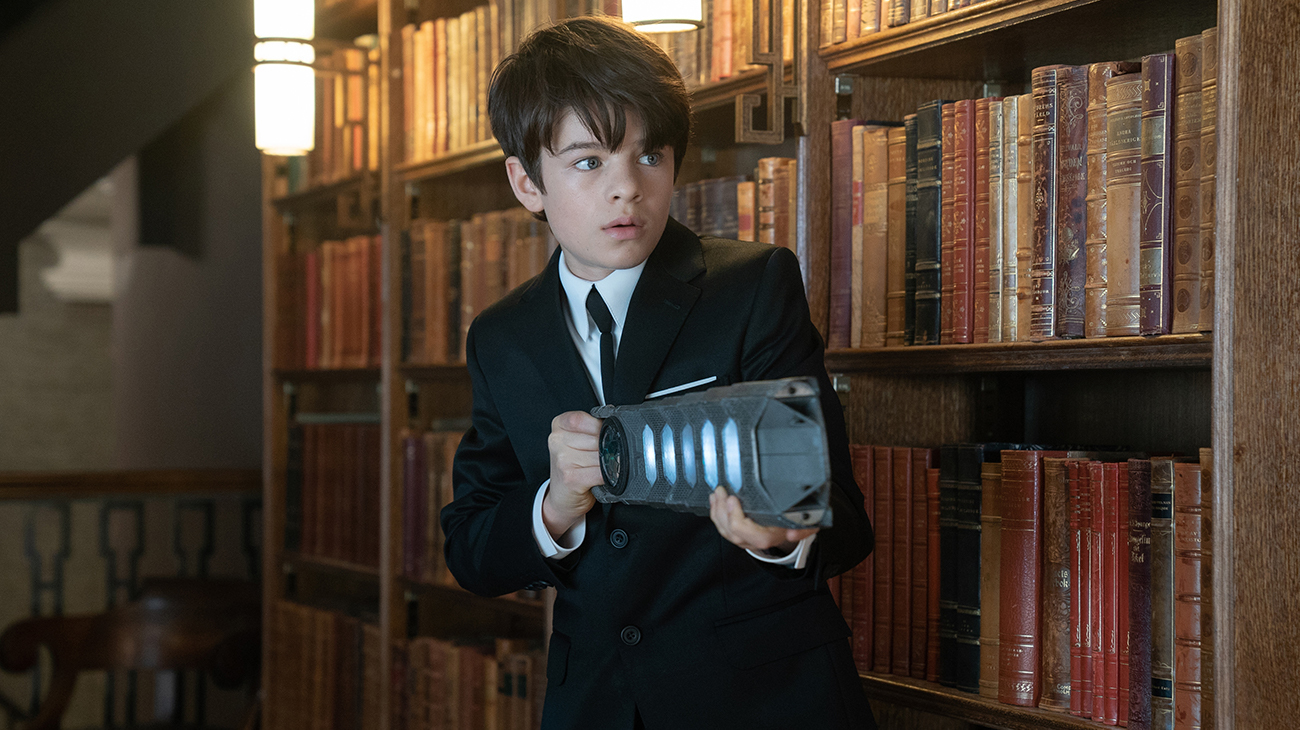 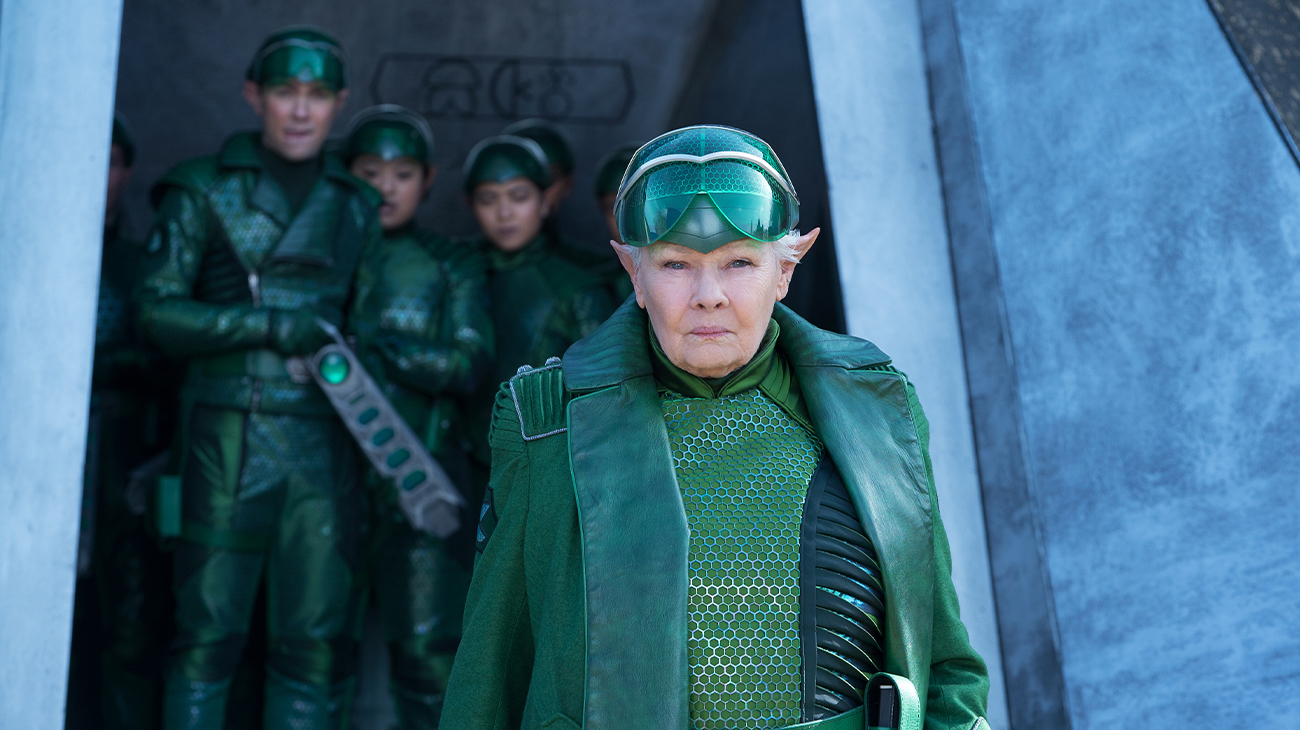 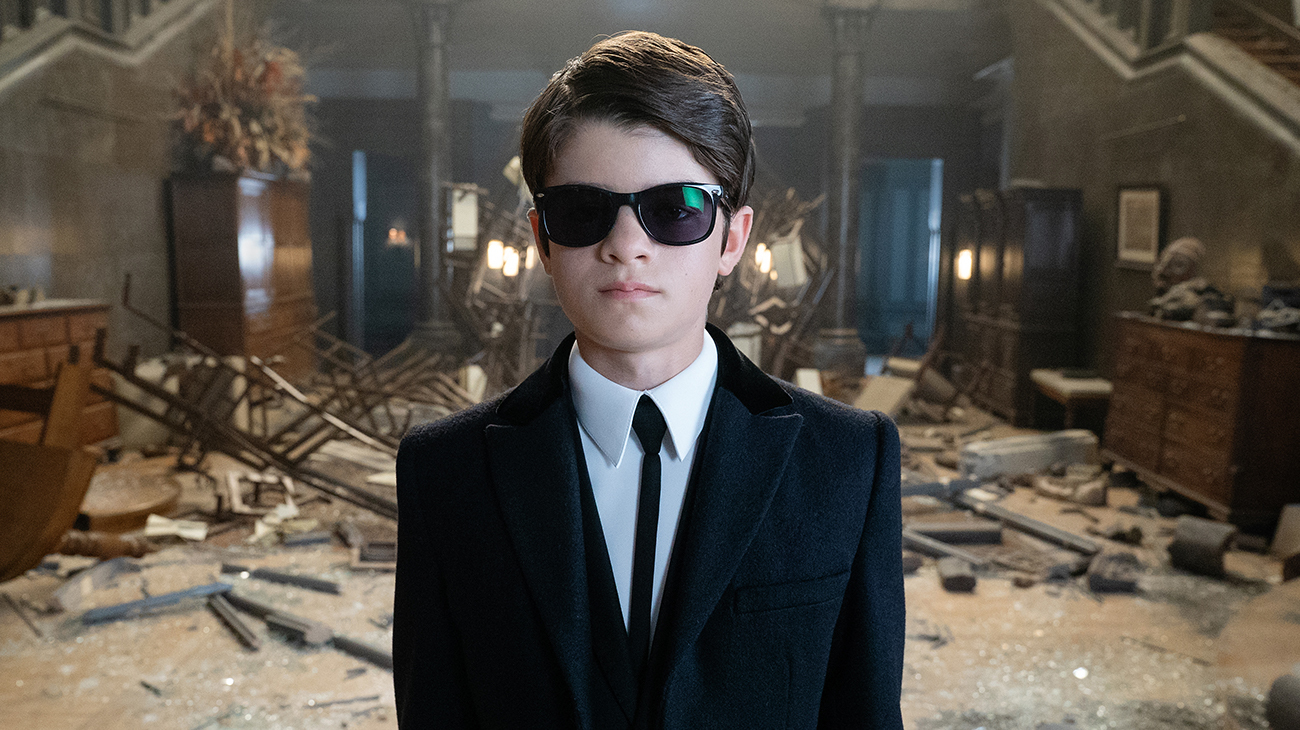 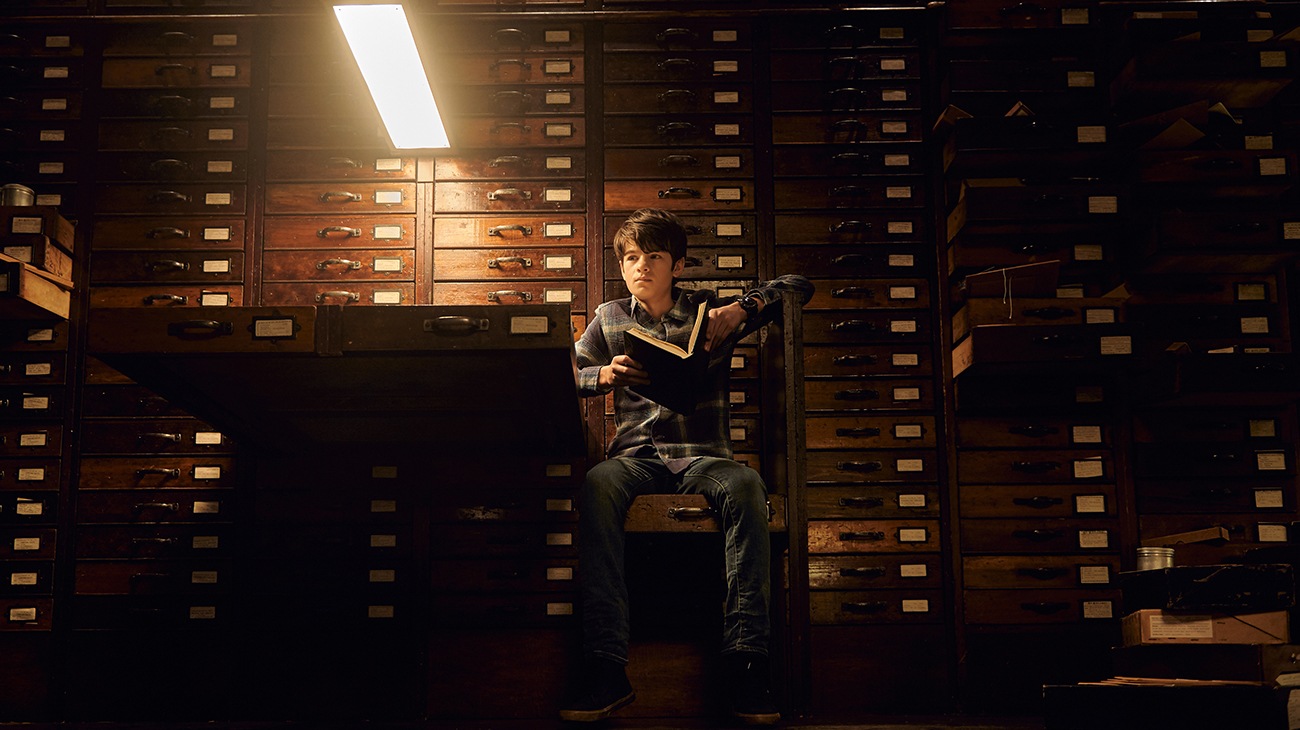 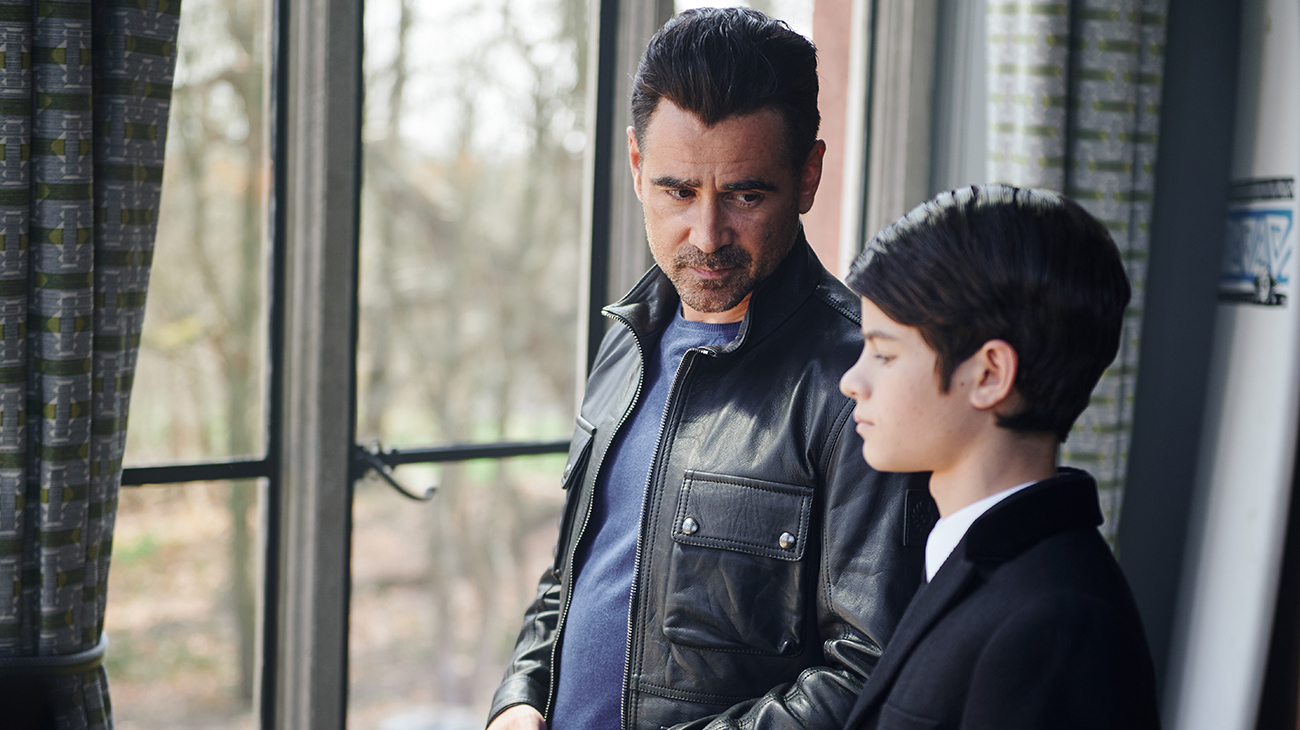 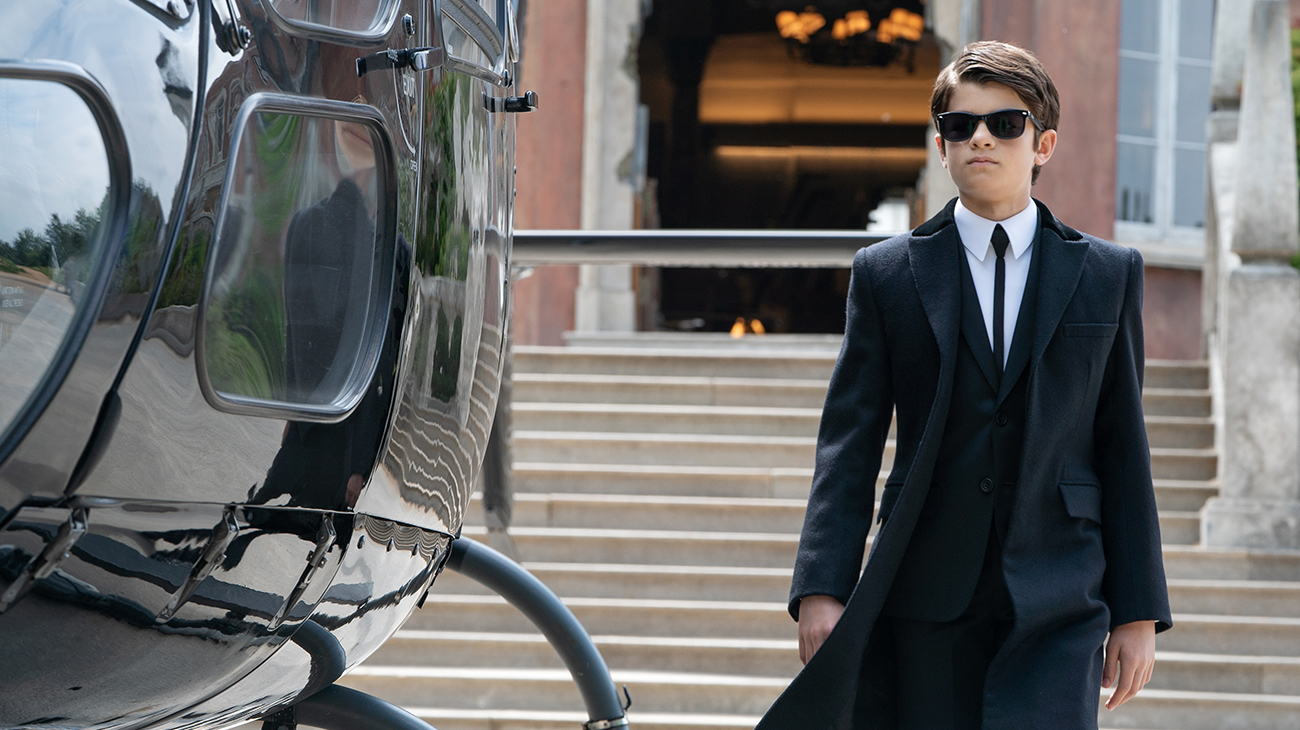 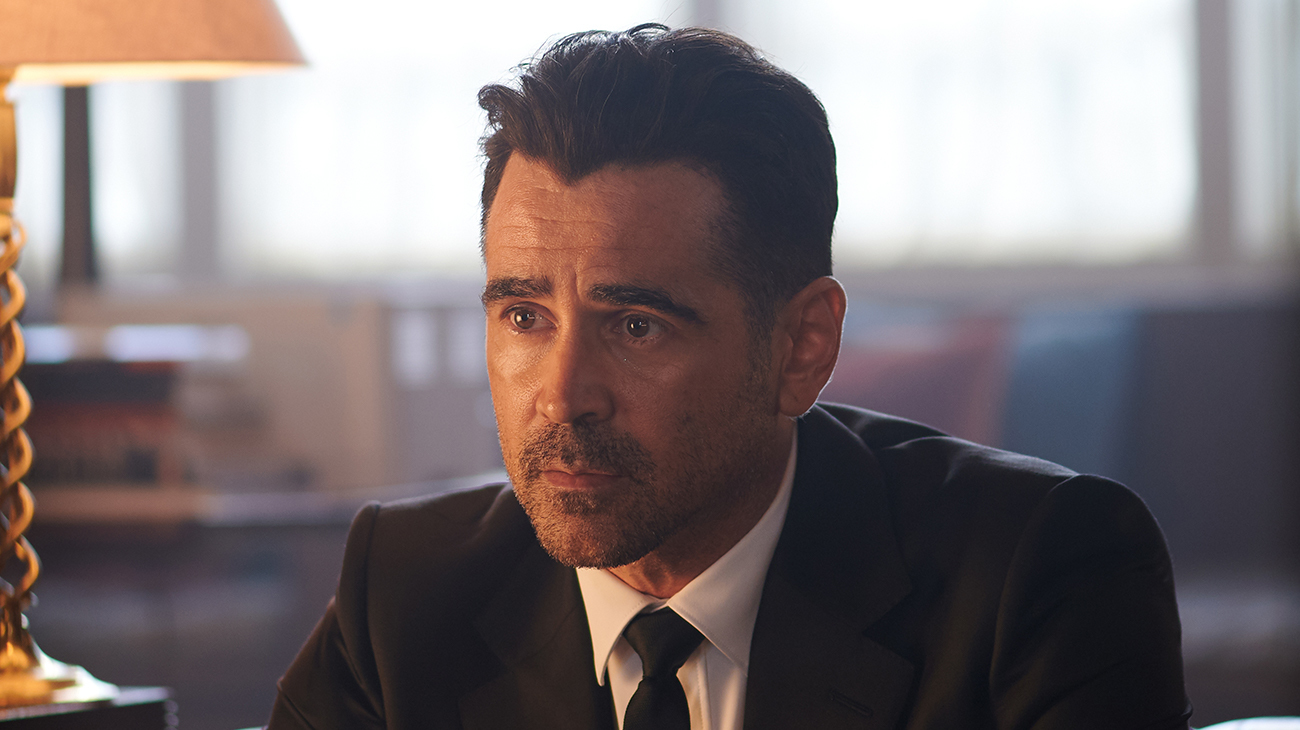 Artemis Fowl Disney : is a 2020 American science fantasy adventure film based on the 2001 novel of the same name by Irish author Eoin Colfer It is directed by Kenneth Branagh, from a screenplay co-written by Conor McPherson and Hamish McColl The film stars Ferdia Shaw, Lara McDonnell, Josh Gad, Tamara Smart, Nonso Anozie, Colin Farrell, and Judi DenchThe film details the adventures of A Fowl II, a 12-year-old Irish prodigy who teams up with his faithful servant,

Artemis Fowl Disney a dwarf, and a fairy in order to rescue his father,  who has been kidnapped by another fairy looking to reclaim an item the Fowl family has stolen Originally intended to be launched as a franchise by Miramax in 2001, the film languished in development hell with several writers and directors attached until Walt Disney Pictures acquired the rights in 2013 Branagh was hired in September 2015, and much of the cast joined in 2017 Filming began in March 2018, taking place around Europe .

Artemis Fowl was originally intended to be a theatrical release, but was cancelled in response to the coronavirus pandemic Instead, it was released digitally worldwide on Disney+ on June 12, 2020  The film received negative reviews from critics, with criticism for its screenplay, special effects, and unfaithfulness to the source material.