In this fantastical tale from the creators of Moana and Frozen, a young warrior named Raya must find the last remaining dragon to restore peace in the lands of Kumandra. Starring The Last Jedi’s Kelly Marie Tran as Raya and Awkwafina as Sisu the Dragon.

Raya and the Last Dragon

Raya and the Last Dragon takes us on an exciting, epic journey to the fantasy world of Kumandra, where humans and dragons lived together long ago in harmony. But when an evil force threatened the land, the dragons sacrificed themselves to save humanity. Now, 500 years later, that same evil has returned and it’s up to a lone warrior, Raya, to track down the legendary last dragon to restore the fractured land and its divided people. However, along her journey, she’ll learn that it’ll take more than a dragon to save the world—it’s going to take trust and teamwork as well.

Don Hall and Carlos López Estrada are directing, with Paul Briggs and John Ripa co-directing. Osnat Shurer and Peter Del Vecho are the producers, and Qui Nguyen and Adele Lim are the writers on the project. 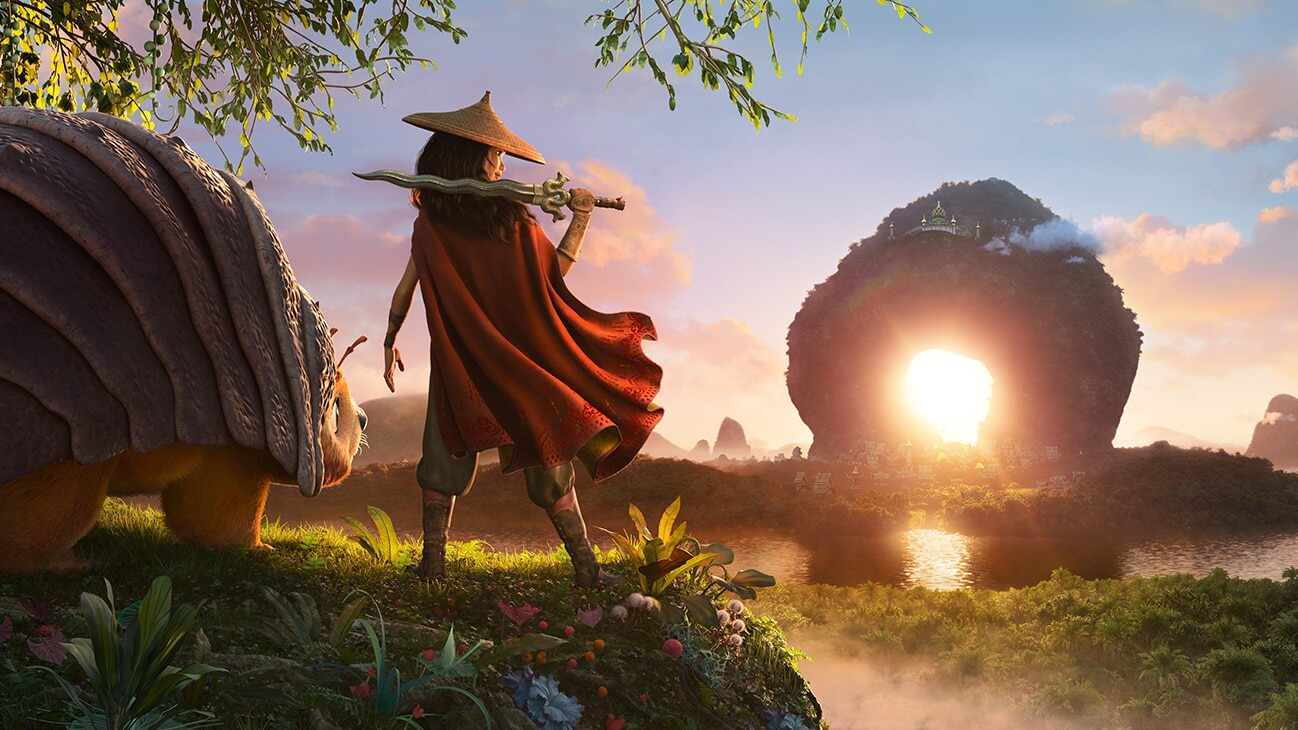 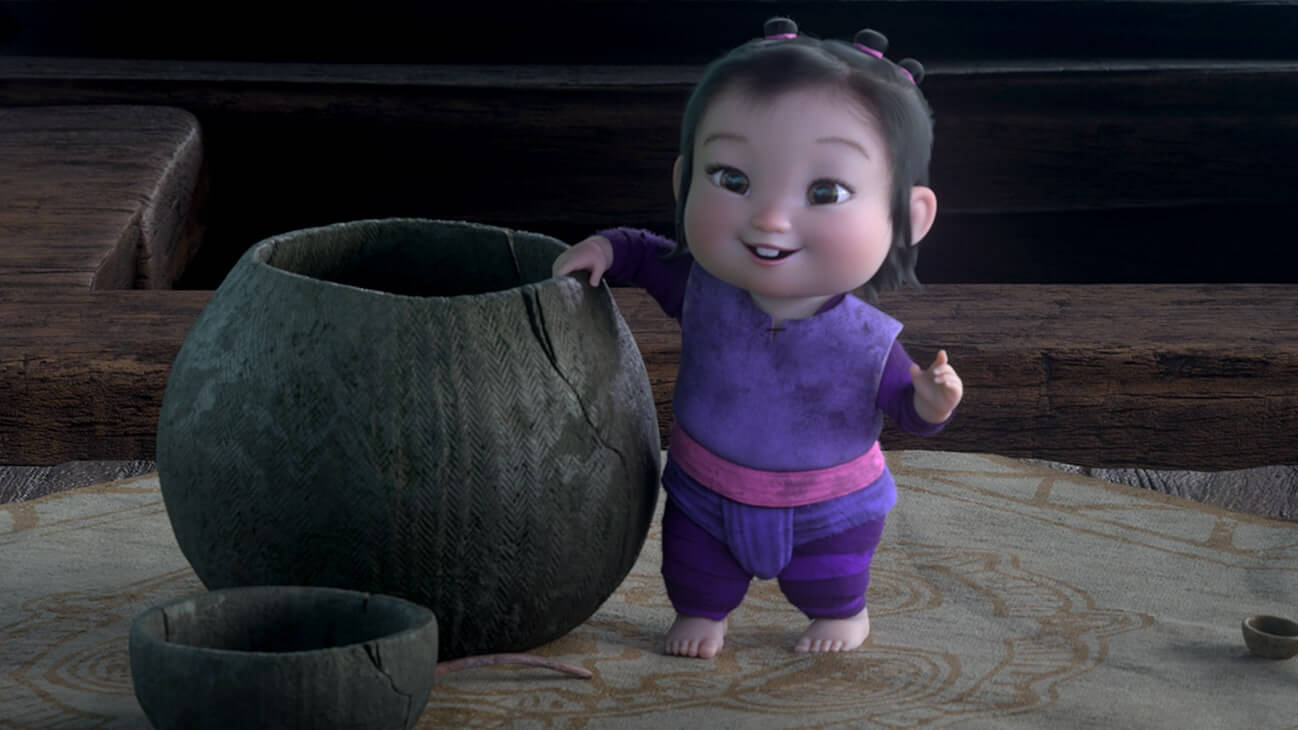 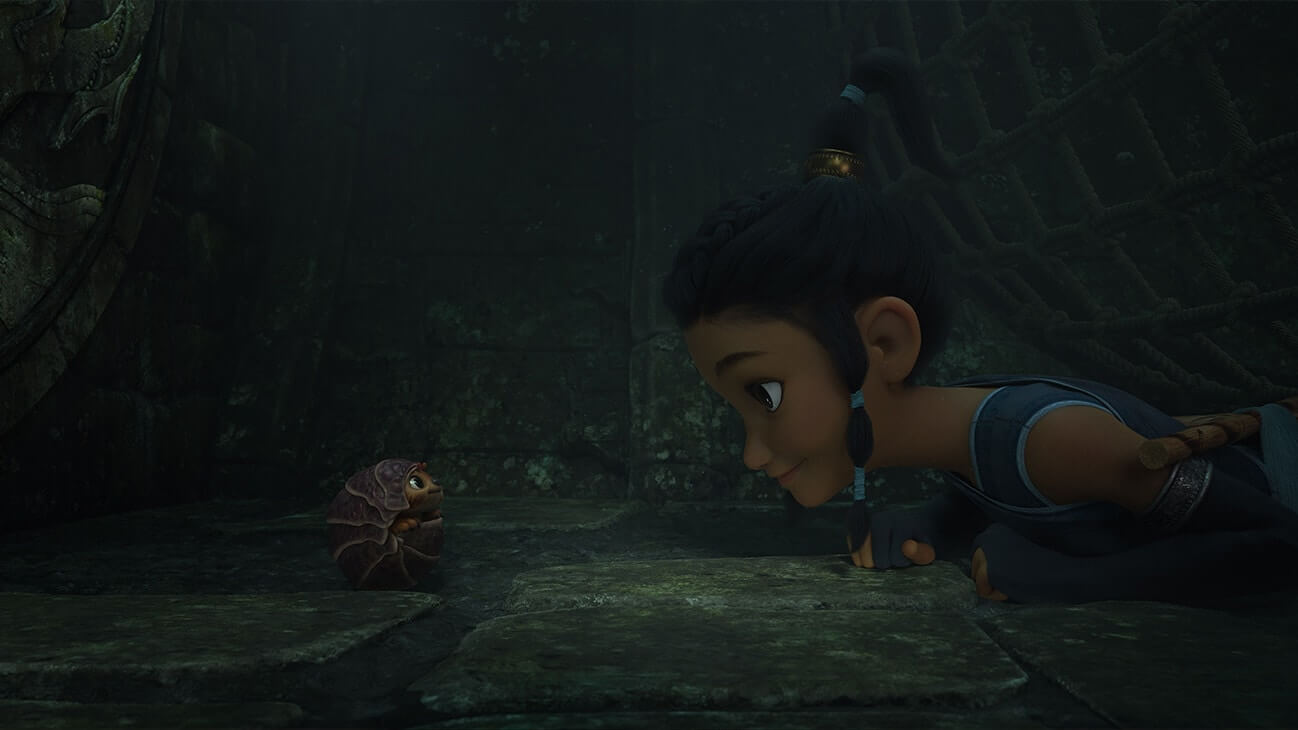 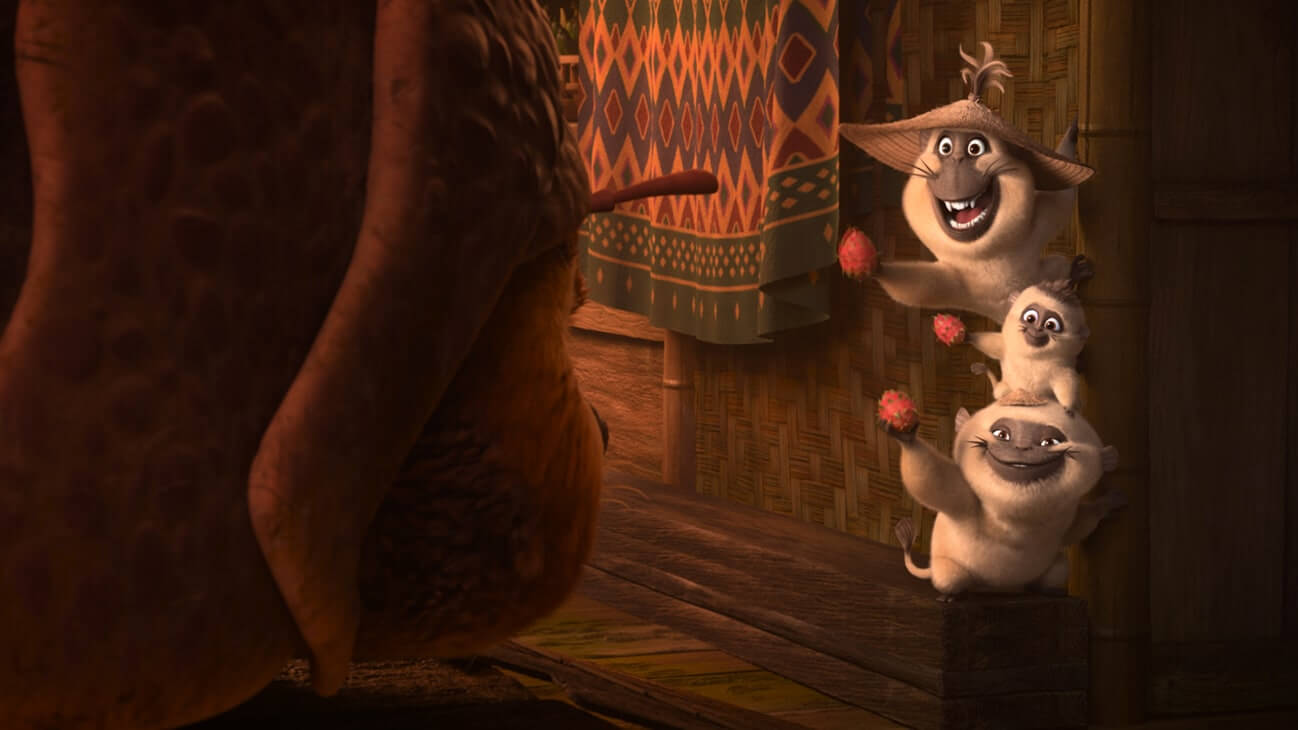 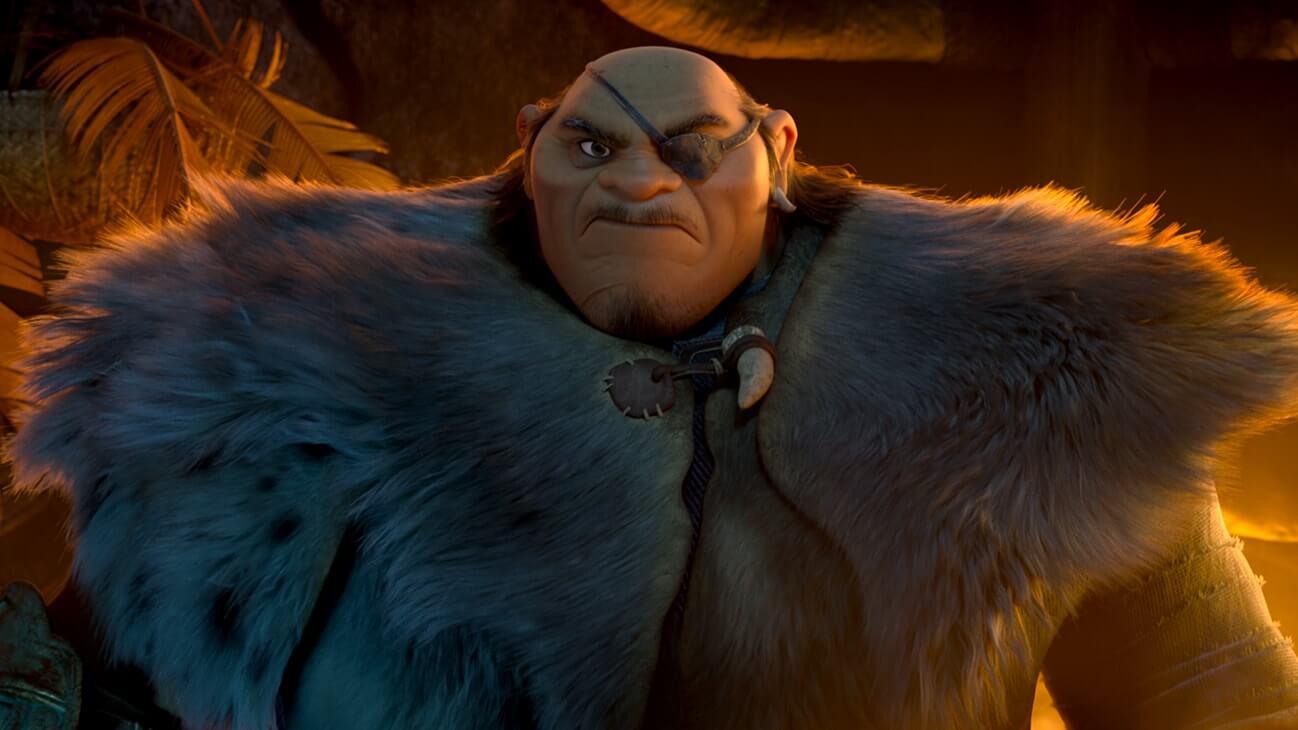 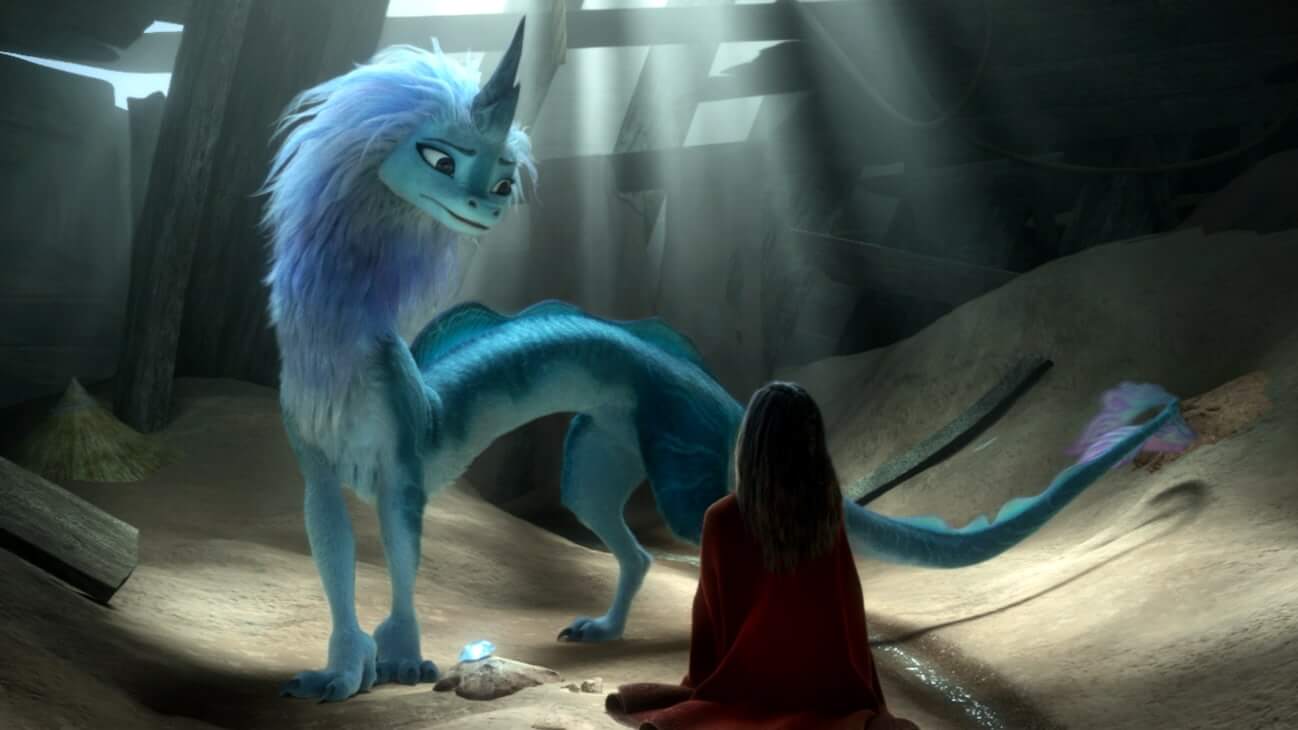 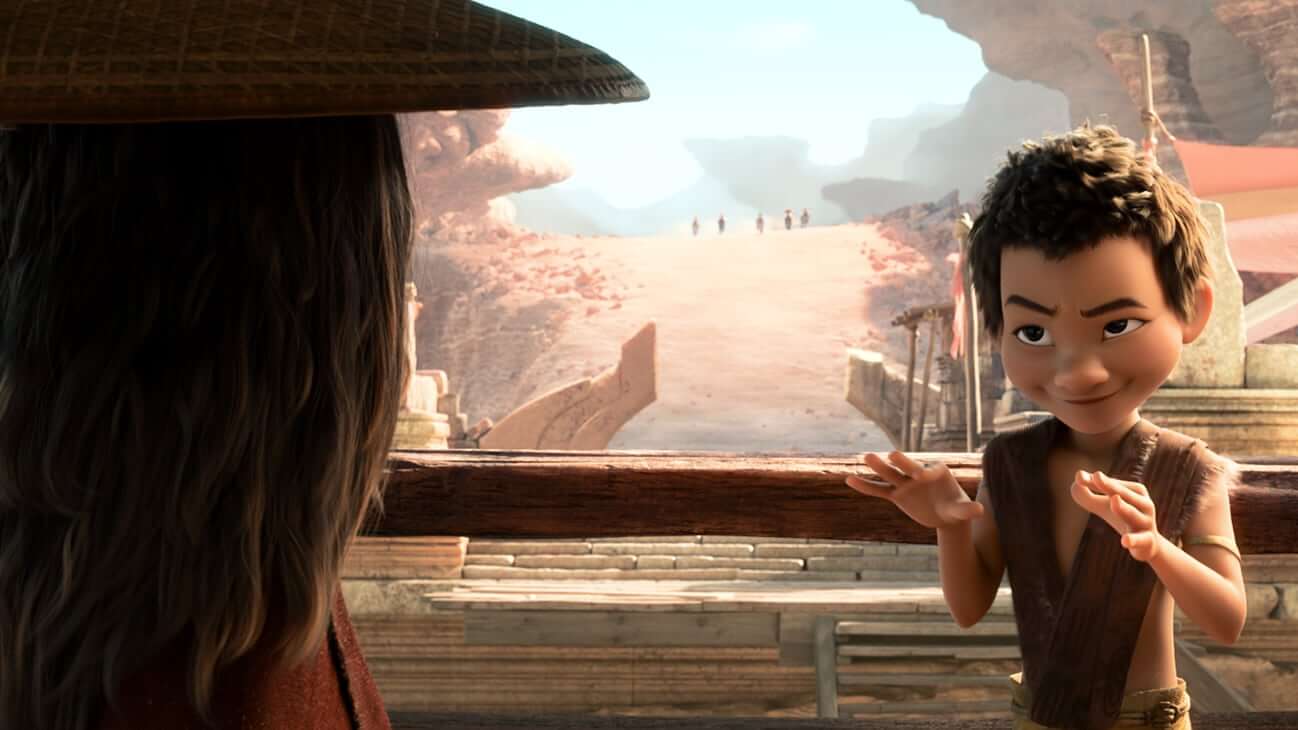 But aside from bearing the weight of humanity on her shoulders – she’s got another burden to bear.

South East Asia is a region that is home to 11 countries and 673 million people.

Raya and the Last Dragon : There are dozens, if not hundreds of different cultures in this region, which begs the question – what exactly is a South East Asian identity and can Disney’s latest heroine really embody it? more BBC news click me