Behsoo | We were honored to take the lead in introducing optimal energy consumption for the next generation of Iran and partnering with the fuel economy optimization company to build an animated teaser.
We look forward to thinking about the future with the right fuel.

The fuel economy optimization company has announced the launch of a festival featuring painting, story writing, photography, cartoon and poetry at the level of high school students. The festival aims to raise awareness and attention of children and adolescents in reforming the pattern of consumption, protecting fuel resources, promoting activities and measures of productivity in the community, and encouraging them to become familiar with their abilities and talents, optimizing consumption culture. Energy from adolescence, students’ familiarity with energy conservation, and family support will be held to implement a joint program to reduce energy consumption in high school.

Managing director of the Fuel Consolidation Company today (Saturday) said at a press conference that about 6 million high school students study in the country, which, given the families of these students, accounts for about 15 million people under the cover of this Layout.
Mohsen Delawiz continued to emphasize the importance of culture in fuel reform, discussing the reform of fuel consumption. In the discussion of culture, students and women can play an effective role, and hence, the Behsu Festival is centered on students on the agenda. We have put
The enthusiasts can have their works in the field of public culture, services, industry, transportation and vehicles, buildings and housing, home appliances, agriculture and renewable energy at www.ifco.ir (Optimization site Fuel consumption). 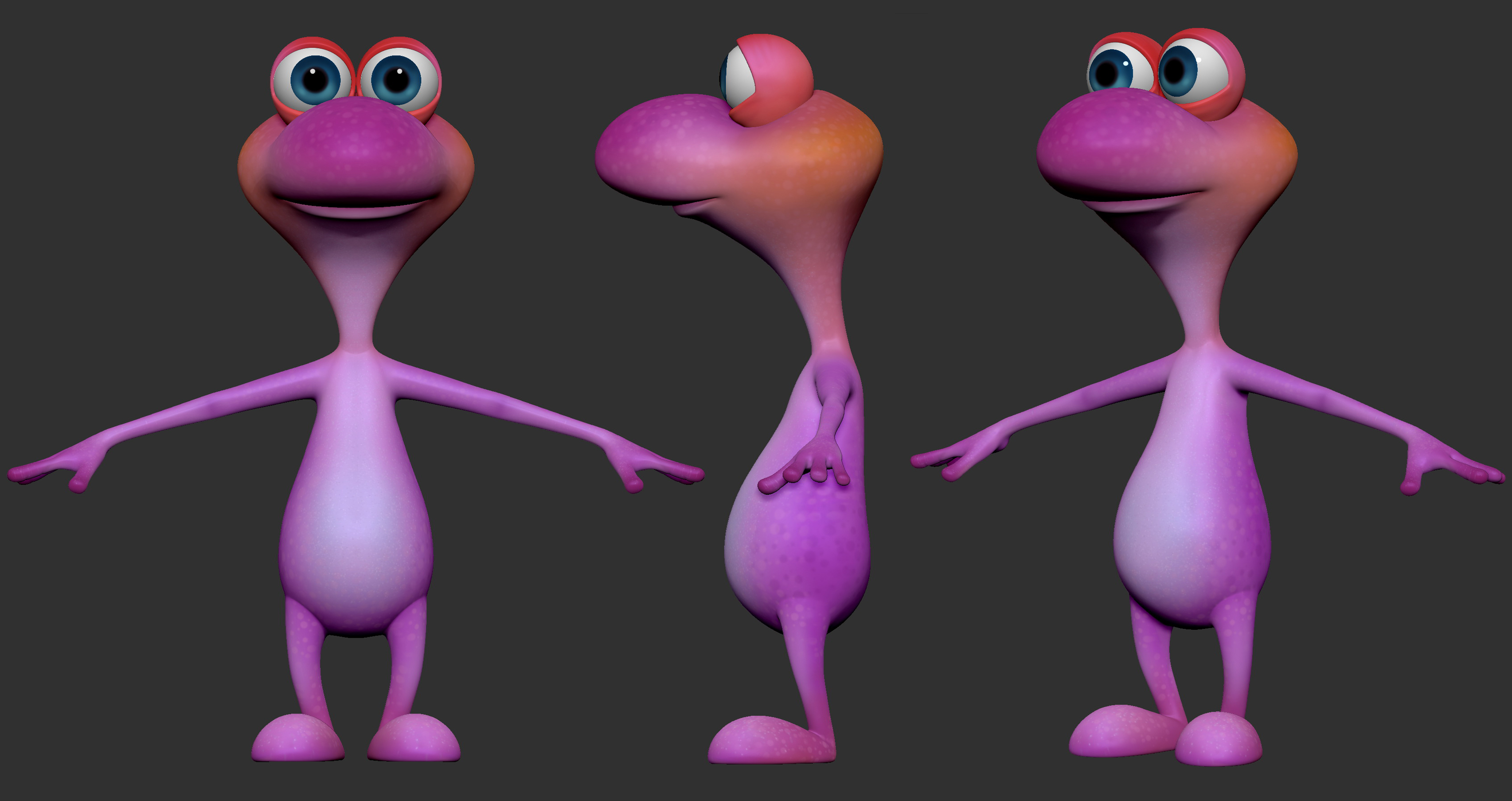 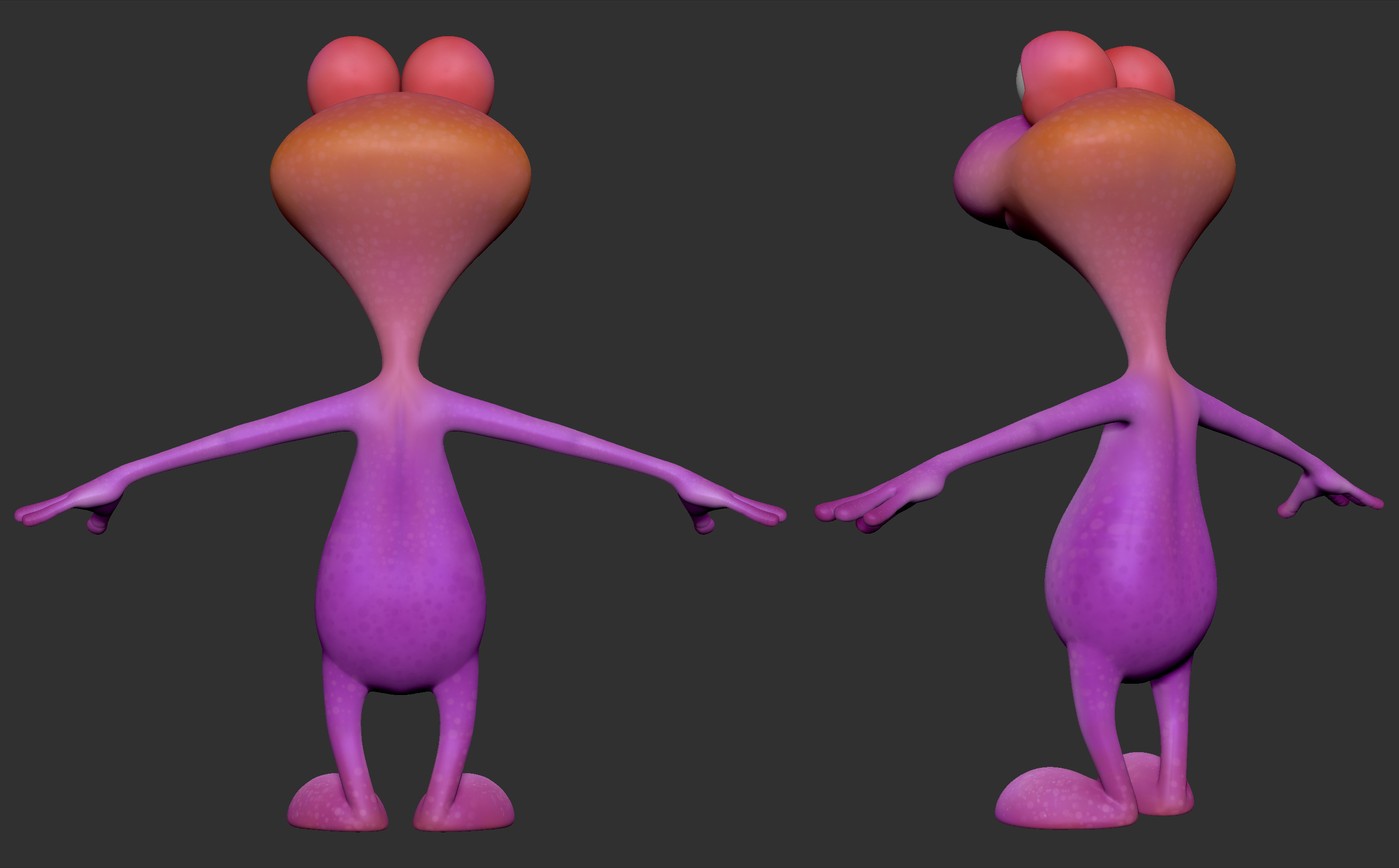