Fallen Knight visual effect The new part of the film was once again shared by the studio FABULOUS  We saw the studio.
The modeling and special parts of this movie are really spectacular, ” vimeo , facebook ” except for the movie, it has offered games to offer to the users PS4 , PC , Xbox , … 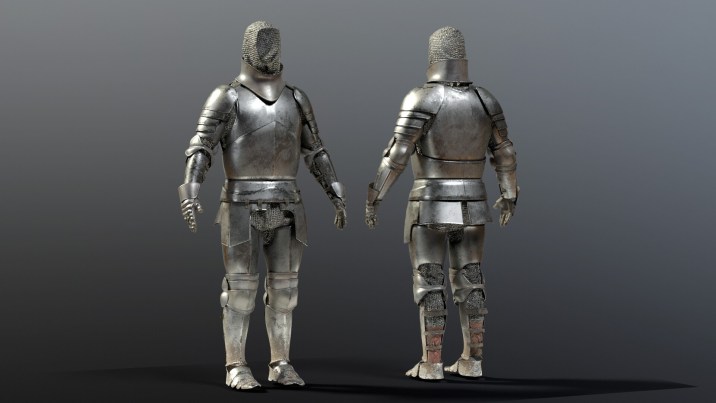 The Fallen Knights are a sect of the Order of the Flaming Rose that was formed by Ulrich. They no longer slay monsters or serve any monarchs but instead have turned to criminal behavior, producing fisstech to make money, killing off any competition in the area, and ransacking convoys traveling through. They’re fueled by vengeance against one man: Radovid V, the King of Redania and most of remaining Northern Realms.

The Imperial Secret Service had a plan to hire them and use them as a special force against Redania, much like they used the Scoia’tael in the first and second war, owing to the group’s hatred of Radovid. However, this appeared to never come to fruition.

At the beginning of the war, Radovid had the Order sent to the front lines as mere “grunts” to support the Redanian effort to hold the Pontar while Radovid conquered Kaedwen. After they served their purpose though, Radovid took the Order’s lands and confiscated all their money to finance his own war before formally disbanding the group. This caused the Order to split: those who didn’t object to this were appointed as witch hunters while those that dared to stand up against the king were imprisoned or exiled. A small faction of the latter eventually made their way to the area surrounding Novigrad and Oxenfurt, now considered outcasts and filled with resentment towards Radovid.

With no land to call their own nor money to make ends meet, the Fallen Knights turned from protecting the downtrodden to taking advantage of them by selling , raiding merchant convoys, and shaking down locals for protection money. If anyone happened to stand in their way, such as fisstech competition in the area, they also had no qualms killing them off.