Heart of a LioBehind the Scenes : Gatorade’s new animated film, ‘Heart of a Lio’ features Lionel Messi in animation, telling his life on the pitch leading up to the World Cup. The film tells the inspirational story of how Messi has faced obstacles his entire life, but has never forgotten a consistent internal mantra: “If you have a dream to chase, nothing can stop you.”

The four-plus-minute film from Gatorade film tells the story of the challenges and triumphs that have led Lionel Messi to where he is today, and proves that even the best will always push harder to keep achieving their dreams. last news 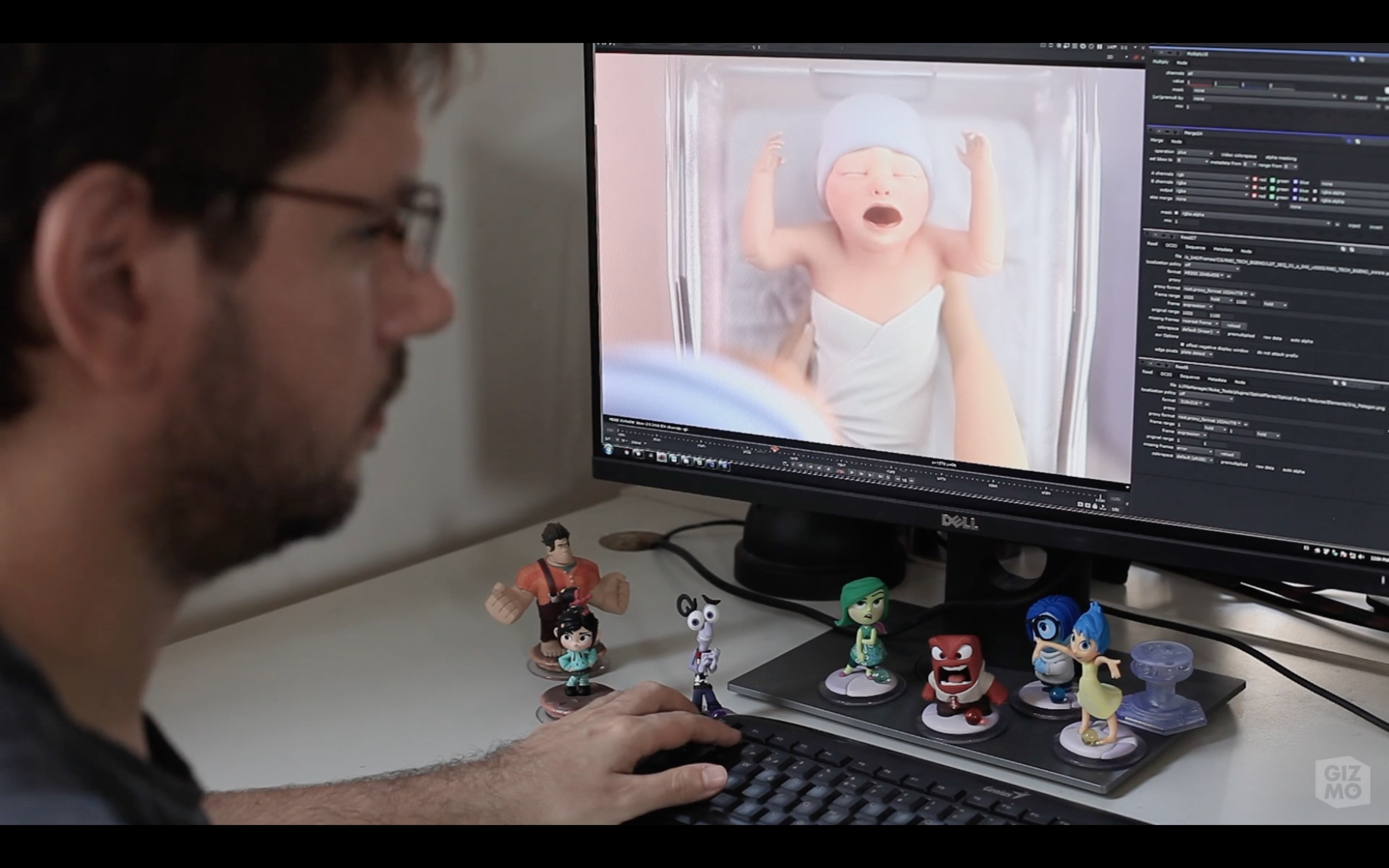 Heart of a Lio Behind the Scenes | At the start of the film, we see an infant animated Messi, who shows soccer prowess early on by kicking away his tears. The film then follows him as a youth soccer whiz, beating entire teams with his fancy footwork and amazing goal scoring. That joy is counteracted when we watch as the young Messi is told he has a growth defect. As he ponders his future, he is visited by a future version of himself who tells him not to give up on his dream. 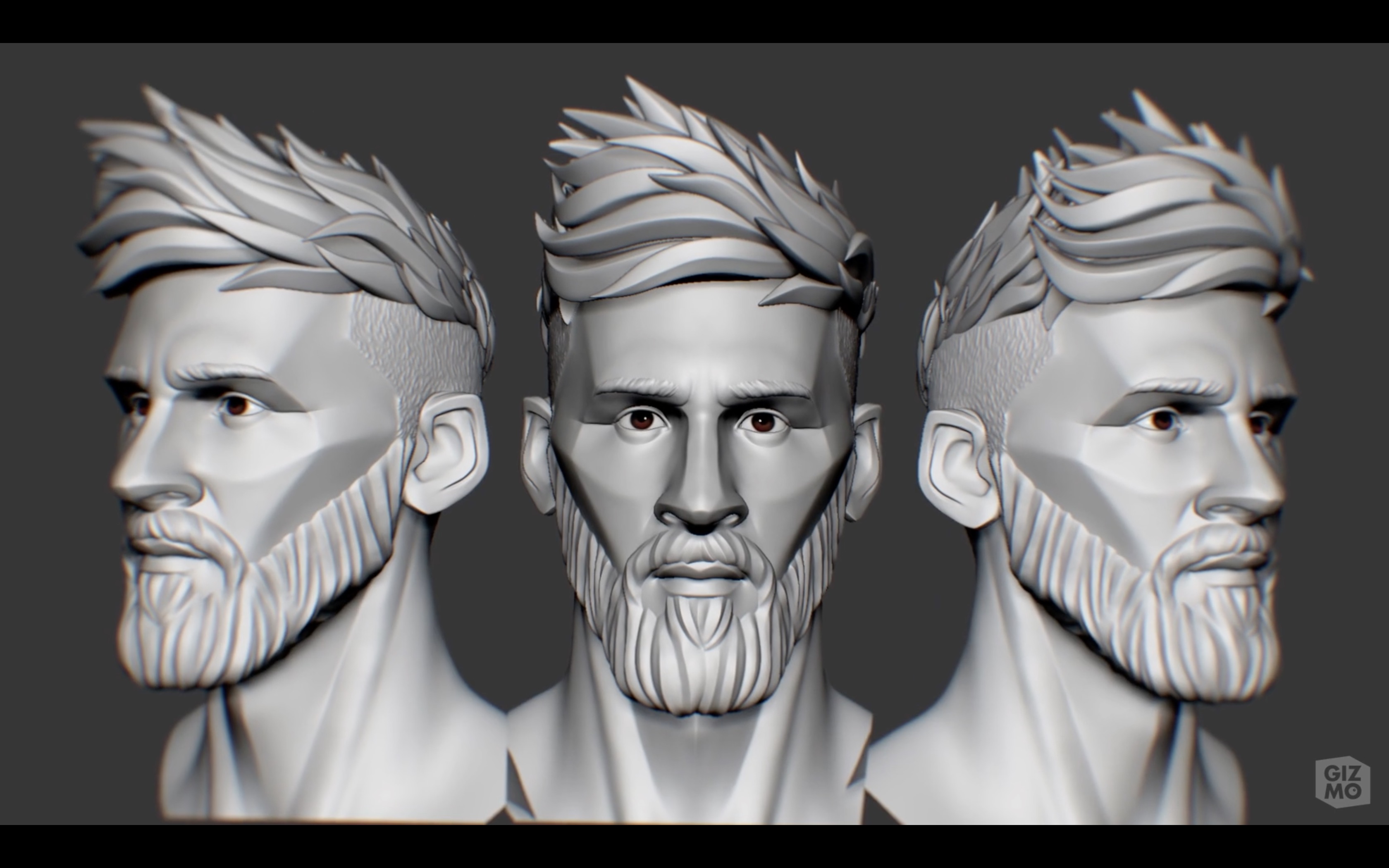 A newly empowered Lio then joins Barcelona and shows that he has the power, grit and determination to succeed at the highest levels of the sport. The film even ventures more into fantasy by creating a scenario where a special kit “designed to stop Messi” is introduced – a parachute pants-style uniform that does not succeed in its design. 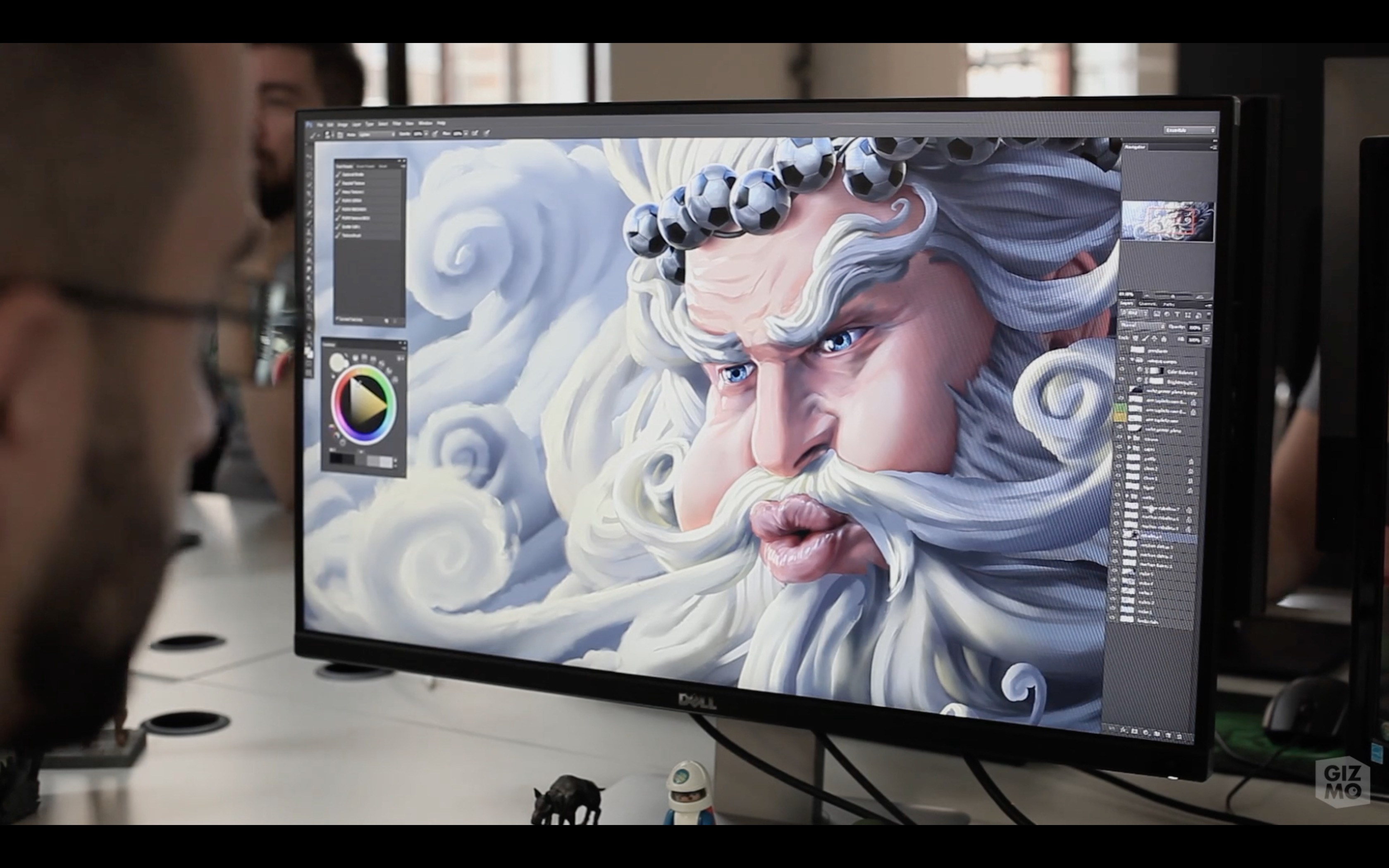 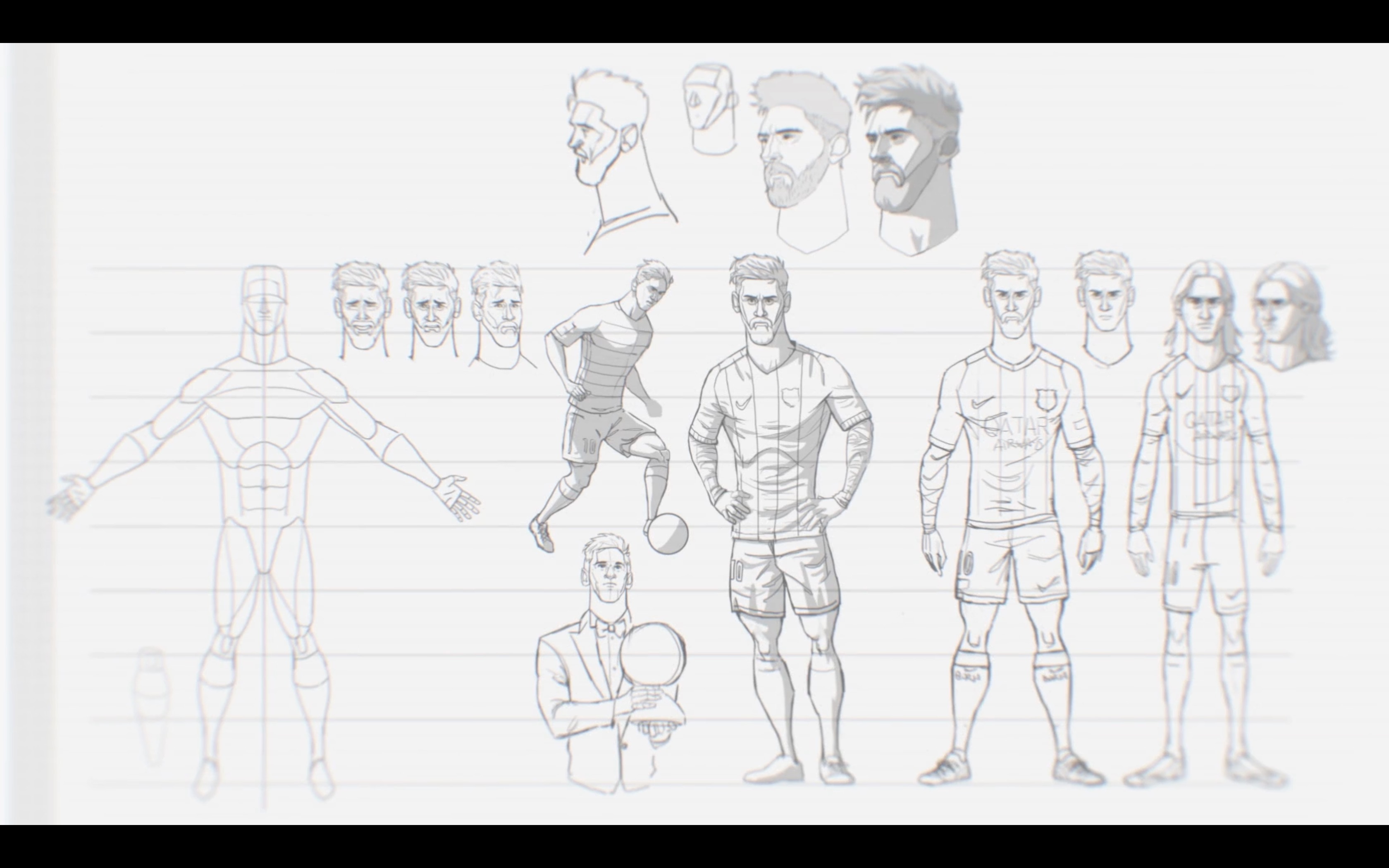 The path to continued success is not easy, however, as Messi goes through a professional slump and a time of self doubt. But he digs deep, seeing the younger version of himself and pulling himself up by working harder than ever and dreaming of a World Cup win. The film ends with the tag ‘Gatorade: Win from Within.’ 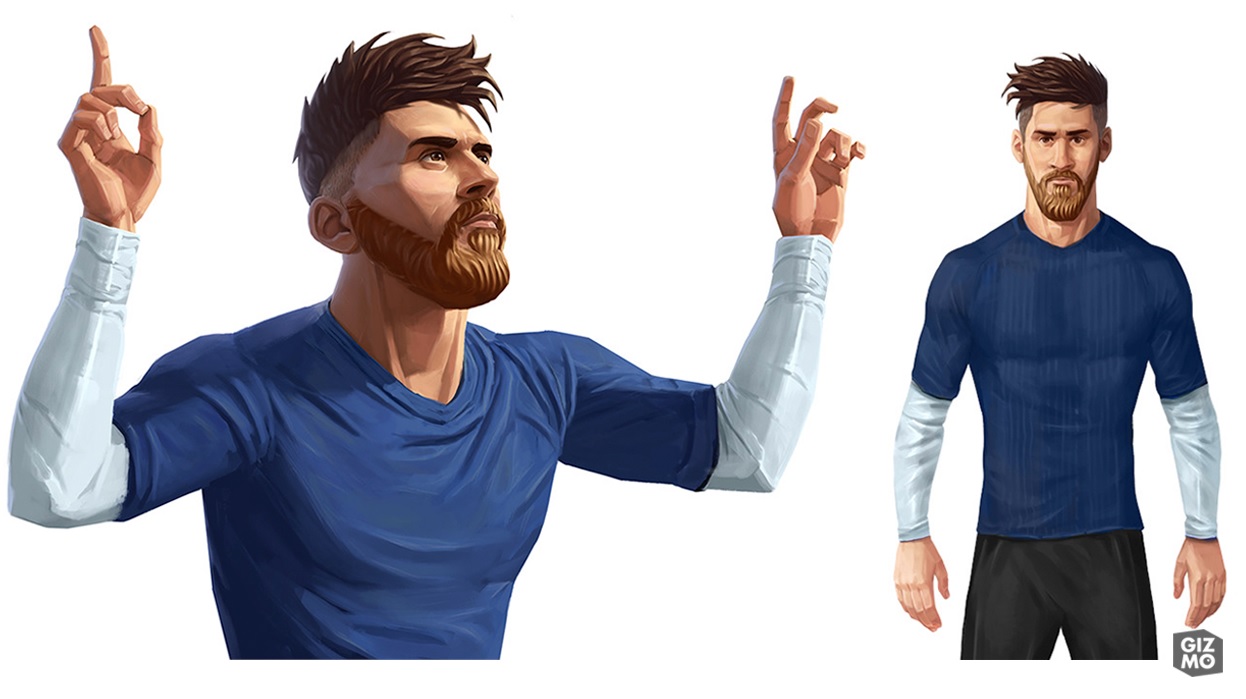 Heart of a Lio Credits