Summaries Mobarak real animation : An old man is a story teller and uses some dolls from Shahnameh’s characters for his job. He has a grand daughter Golpari who is not like him at all. Essi Palang the owner of the toy store decides to steal the dolls but they become alive and together with Golpari they begin a funny adventure.

The model of making this film is taken from Ferdowsi’s Shahnameh and the animated characters of Mubarak from Div Sepid, Div Akwan, Rostam Dastan, Arash Kamangir and other Hollywood characters are mentioned and mentioned in this film.

Behind the scene real animation 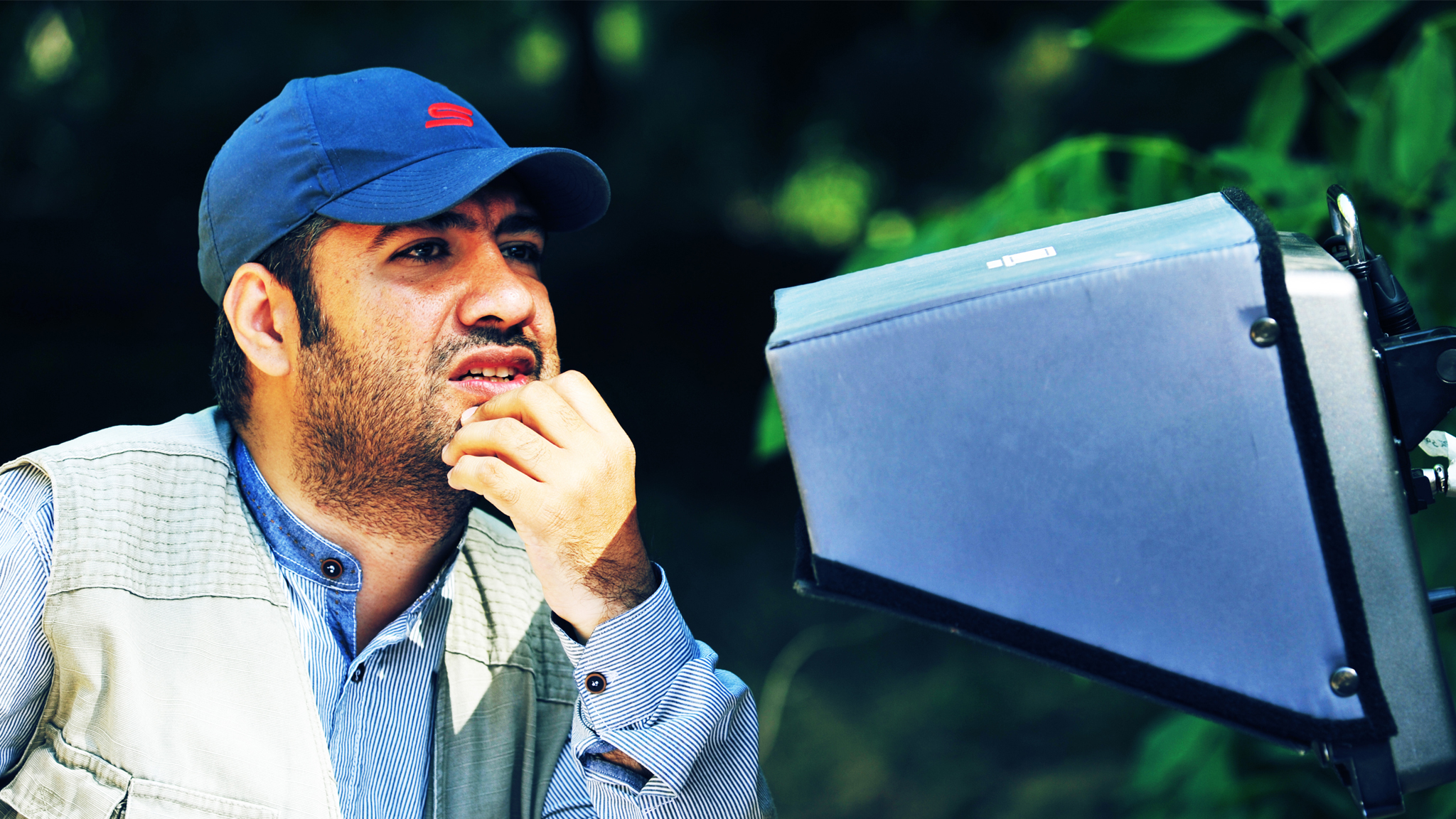