naja serial : This animation is designed for NAJA. In this project, skills such as 3D making, composite, light animation and rendering are the main 3D skills that we have used in this project.

naja serial : This work has been used by the most expert SIMAVFX INC and in a completely exclusive way from 0 to 100 from the moment of starting the parts of different plans in the worksheet to modeling and rendering stages, all by the experienced youth of SIMAVFX INC.

Three-dimensional animation in movies
The traces of 3D animation can be seen in films with scenes of explosions and accidents, and with the help of 3D animation, in addition to avoiding huge costs and possible damages, the scenes are designed and created in a way that may not be realistic. Created animations.

An accurate definition of 3D animation
In fact, 3D animation makes itself look like our 3D world, which means that unlike 2D animations where only the length and width of objects can be seen, 3D animations also add depth to objects, adding this parameter to the animation. It looks like the real world.

Adding depth to the animation changes features such as position, rotation, twists and curvature, scale and view of objects. In addition to the fact that these properties change in objects, 3D animation is also important for scenes, viewing angle and the amount of light and brightness. 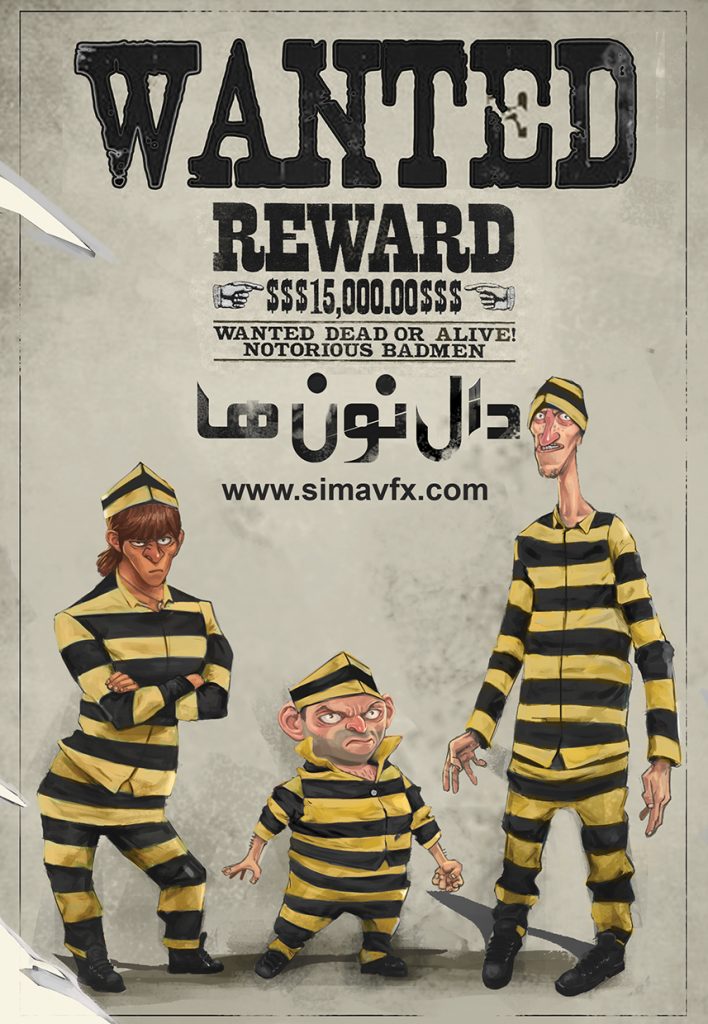 Do you need advice to make animation in your mind, refer to the expert team of SIMAVFX INC

The story of this project is based on three criminals with an educational vision for the NAJA Iran brand. Also, each episode is a series of events designed to avoid training in the trap, contrary to the idea. This collection is designed from 30 10-minute episodes and delivered to the employer.