This project was for the Salman series, which was the first 2D stage in the form of a TV series, which later became a cinematic animation, which is one of the most proud projects of SIMAVFX INC .

This project stopped while all the characters and scenes were present, and after a year, the 3D sample was removed from the 2D characters in the Salman Farsi film project.

Salman serials characters . To request the design of different characters from zero to one hundred by the professional and experienced team of SIMAVFX , refer to the contact us page. 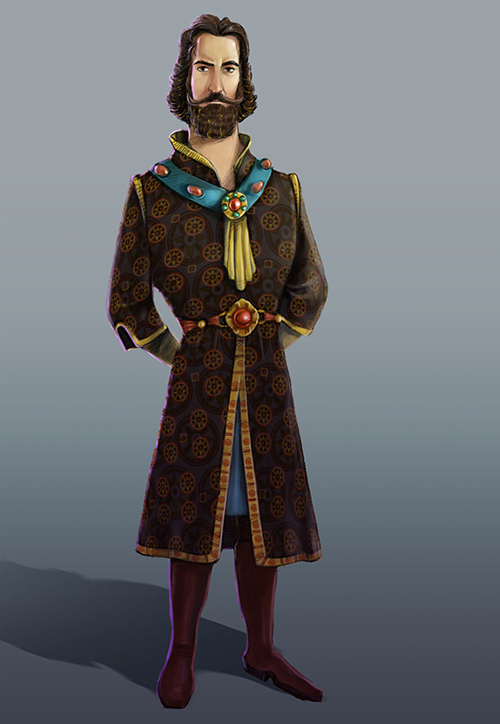 Making animations and designing shapes and characters
In this step, we design the shapes, objects and characters needed to make the animation using applications such as Macromedia Flash or PowerPoint or Photoshop, and if necessary, we can define skeletons and virtual levers for the designed creatures to move them. In the next step, it becomes simpler, but in general, skeletonization is not necessary in designing two-dimensional models, unlike three-dimensional models. In designing 2D models, bitmap or vector graphics can be used.

Construction of key frames :
Salman characters We use layers to create the desired movements in making the animation, and we apply movement changes in the key frames, which include movements such as the movements of body parts, eyes, clothes, and so on. This type of animation style is called full frame in which all frames must be designed manually. Morphing : The same rendering in 3D animation is in 2D animation, except that what the computer has to do is somewhat different. In this step, the computer must calculate the available frames for each layer between the keyframes and then merge all the layers together to get the final animation. It also has to do the rendering operation for the keyframes separately, but it does not have to do with the middle frames. The process of producing intermediate frames is called morphing or tuning.

Read: How to make a teaser?

Salman characters Interpreted animation frames can be saved in movie or video format and displayed when needed, but one of the advantages of 2D animation is its low bandwidth and short rendering time, which allows us to streamline the rendering process instantly. Let’s do animation time. This feature has led to the Internet interpreting long animations on the destination computer instead of processes such as stringing and preloading.