Serial Father : is the name of an Iranian television series directed by Behrang Tofighi and written and produced by Hamed Angha, which was produced in 2017 and 2017. This series was supposed to be broadcast in the month of Ramadan 1397, but it was aired on Channel 2 on July 16, 2016. This TV series was aired on iFilm during Ramadan 1398 (May 4, 2009).

Serial Father vfx boy named Hamed who lives in the religious family of Haj Ali Tehrani (who is well-off). She also has a university named Leila, which is a rich and non-religious girl. During an incident, Leila wants to gain Hamed’s reputation with the help of her friends and her fiancé (her cousin), but eventually Leila and Hamed fall in love and get married. This marriage causes many changes in Leila’s personality and lifestyle. Leila is pregnant But Hamed and his parents die in an accident ……..

This Serial Father vfx uses composite teams and stage design, lighting and rendering, all of which are done under a single visual effects unit. 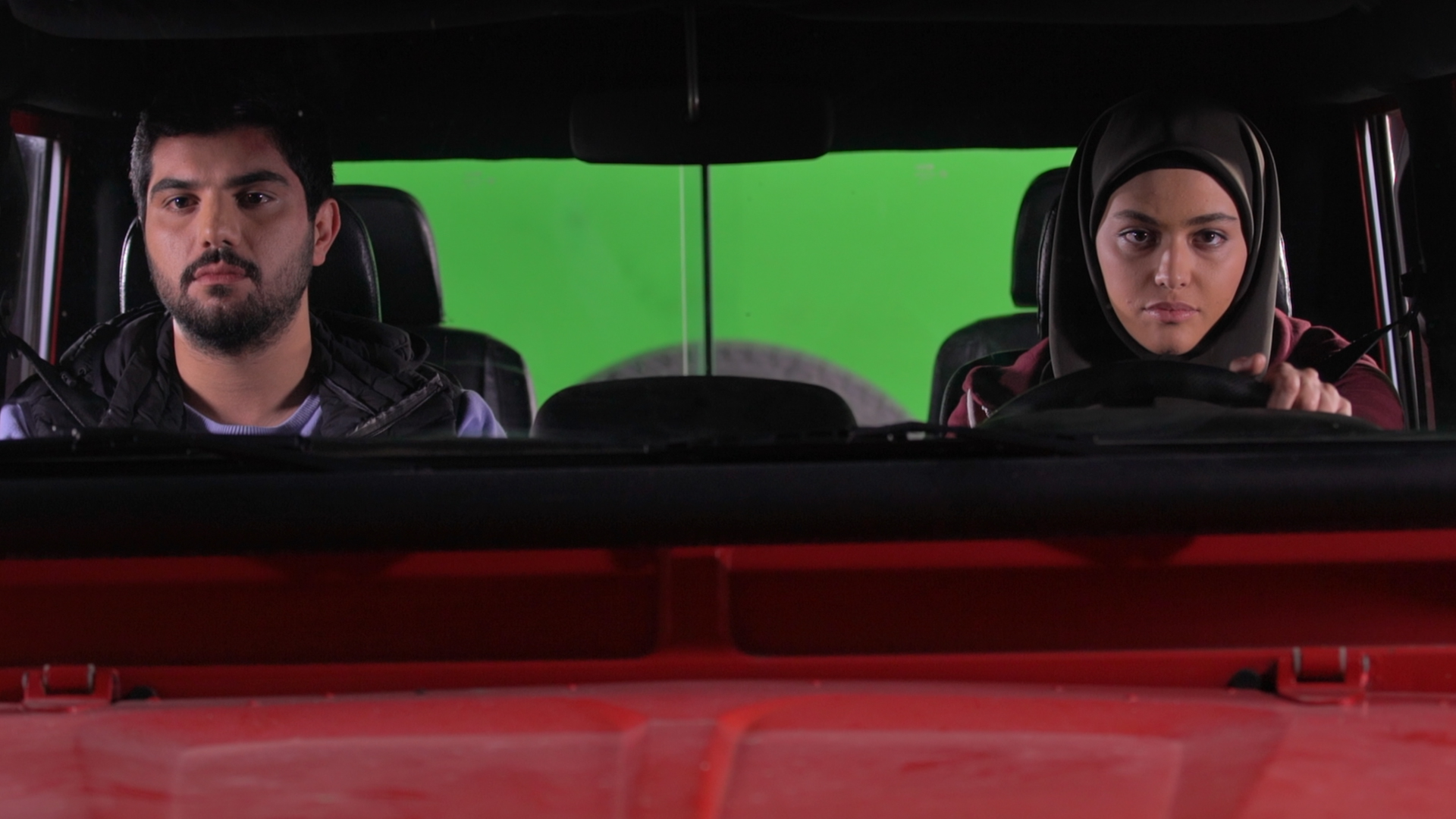 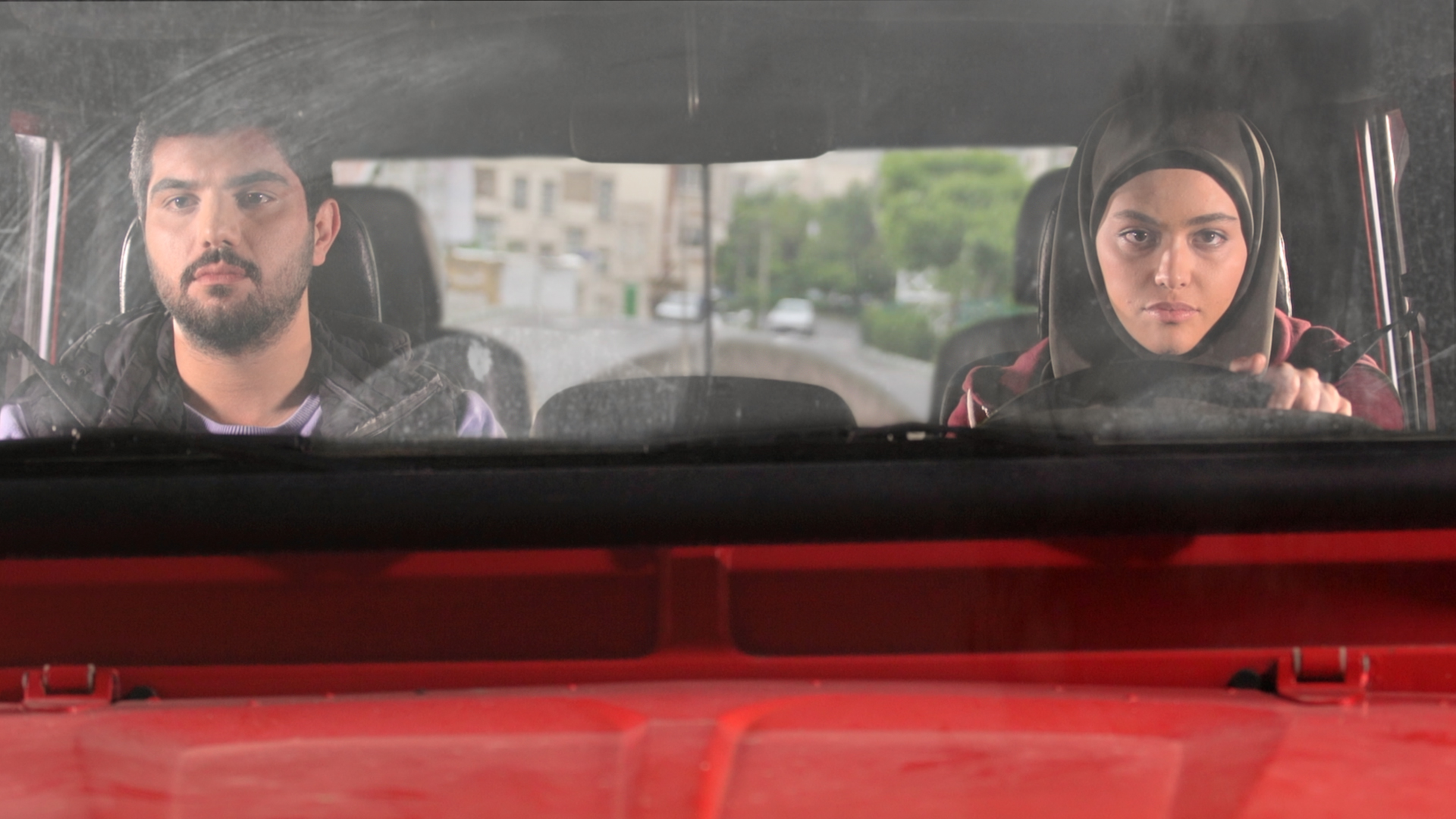