the Mobarak Characters mobarak characterization is taken from Ferdowsi Shahnameh, and all the design and character building by ُSIMAVFX INC professional team from in-sheet design to three-dimensional and detailed design and all stages of production have been controlled and executed by this team.

the Mobarak Characters : In the Shahnameh, the demon’s owl in the form of a wild zebra damages the herds of Kaykhosrow horses. In the battle with this demon, Rostam would disappear every time he rode on Rakhsh. In this battle, Rustam falls asleep tired by a spring and at that time Akwan attacks him and lifts him to the ground around him and takes him to the air and tells Rustam to throw him into the sea or the mountains ?, Rustam Knowing that the demon is doing the opposite (the opposite), he chooses a mountain and saves himself “by being thrown into the water” by swimming. After finding the demon, he confronts him and mentions the name of God to defeat him, so that the demon does not use magic and beheads the demon. Mohammad Jafar Yahaghi has also mentioned in the book “Culture of Iranian Mythology” that some scholars have considered Akwan as Mene or Akuman and others have considered it as a counterpart of Chinese Deobad.

Akwan Div is the name of one of the demons of Ferdowsi’s Shahnameh. 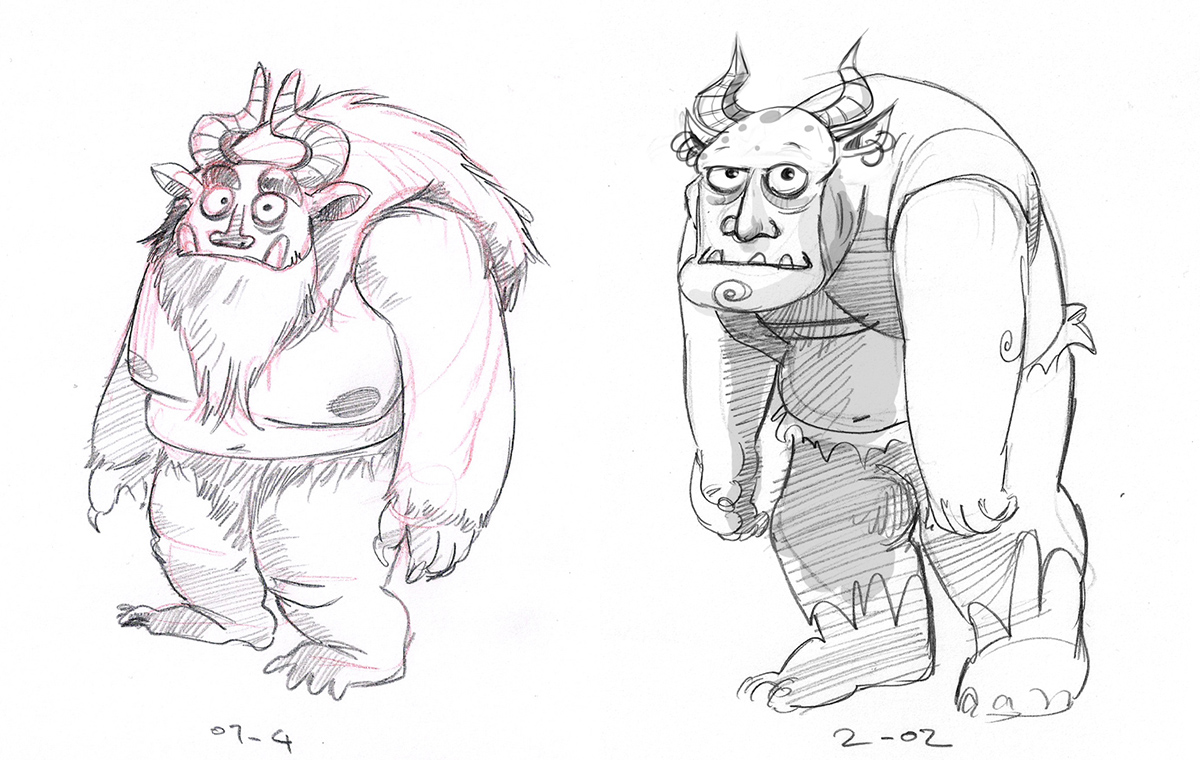 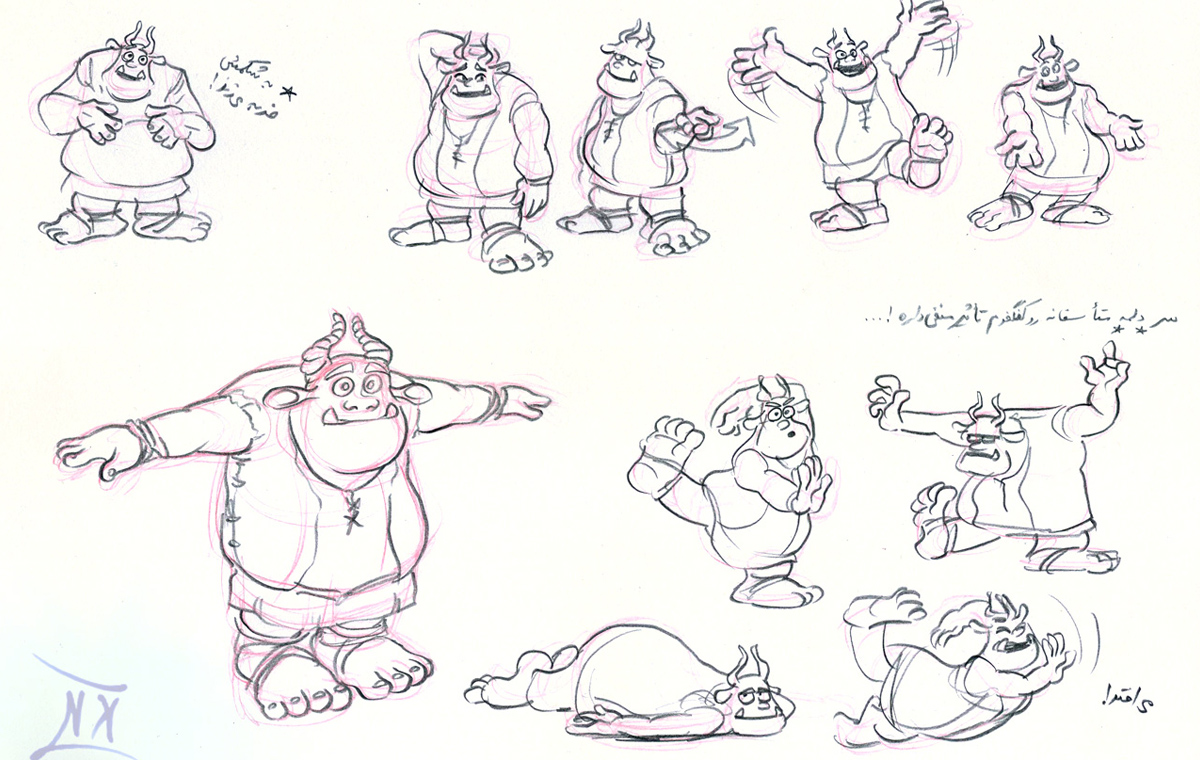 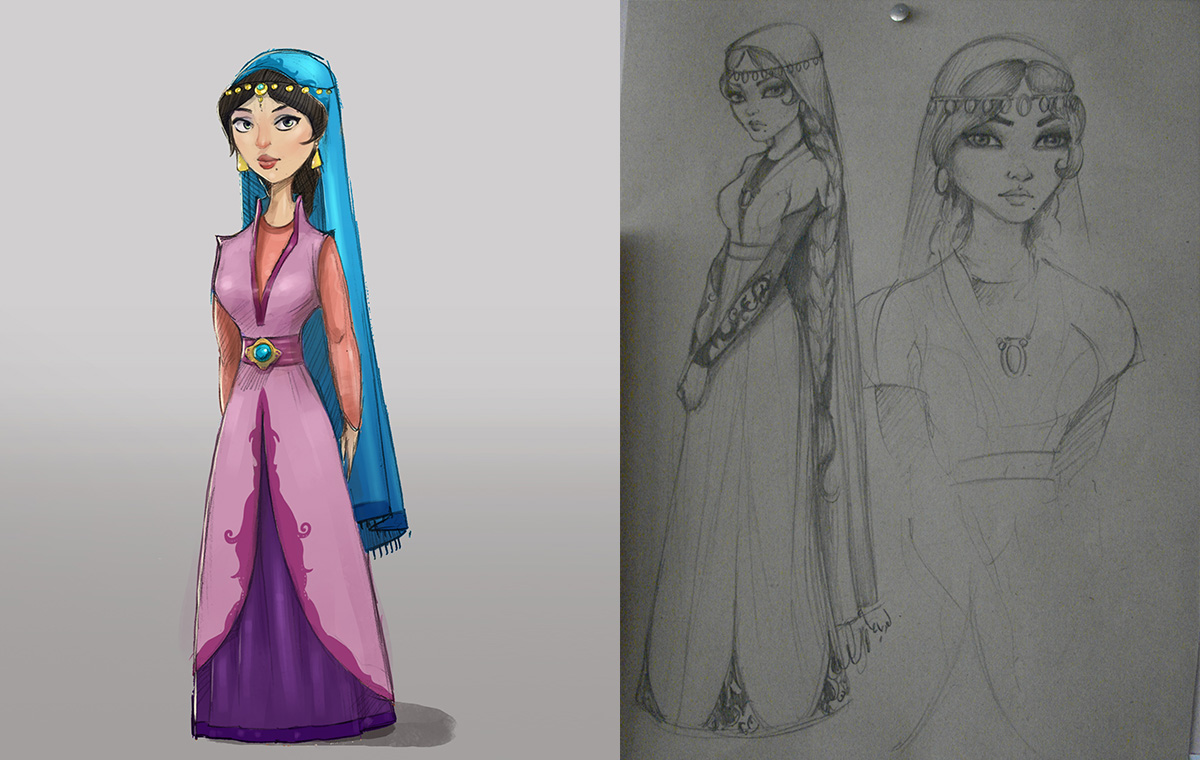 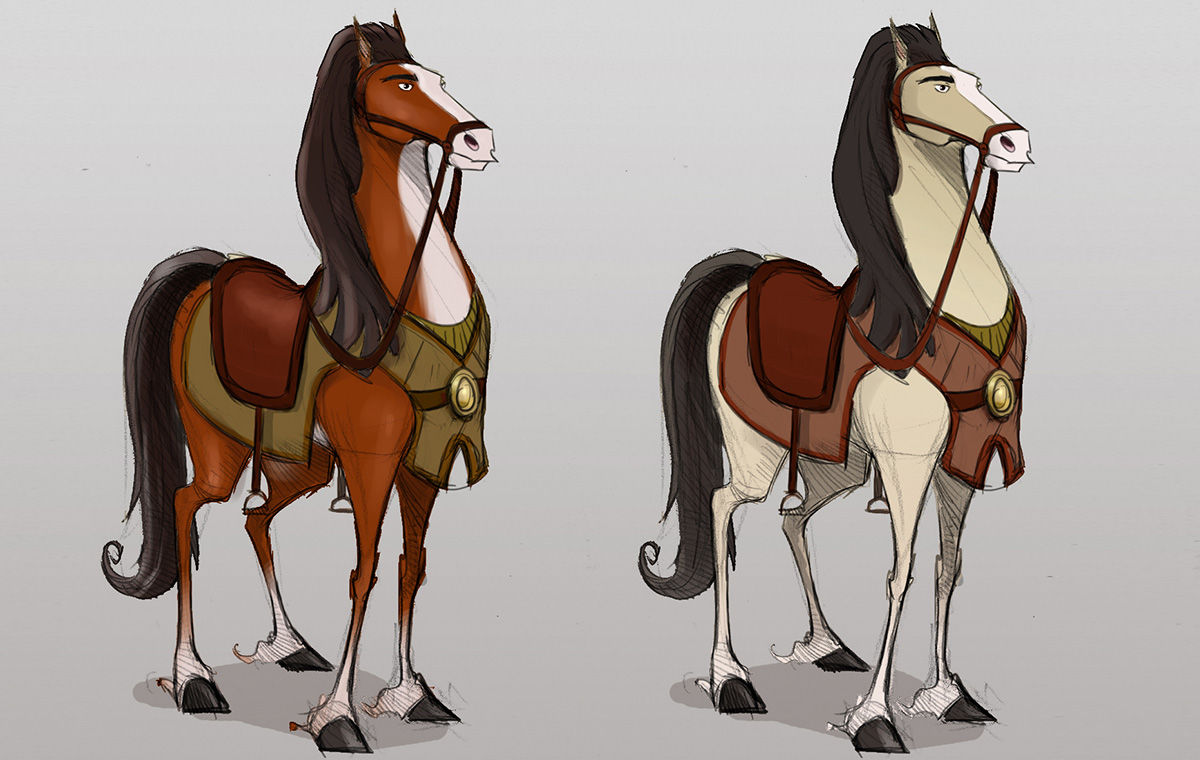 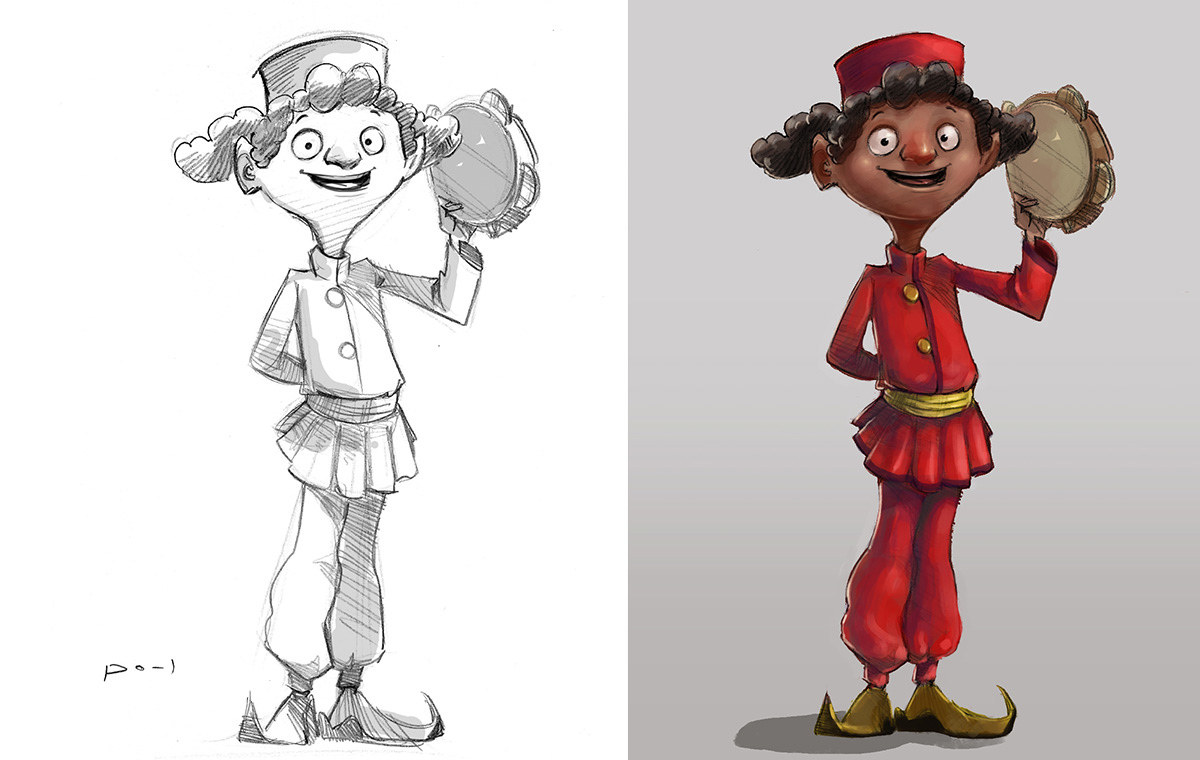 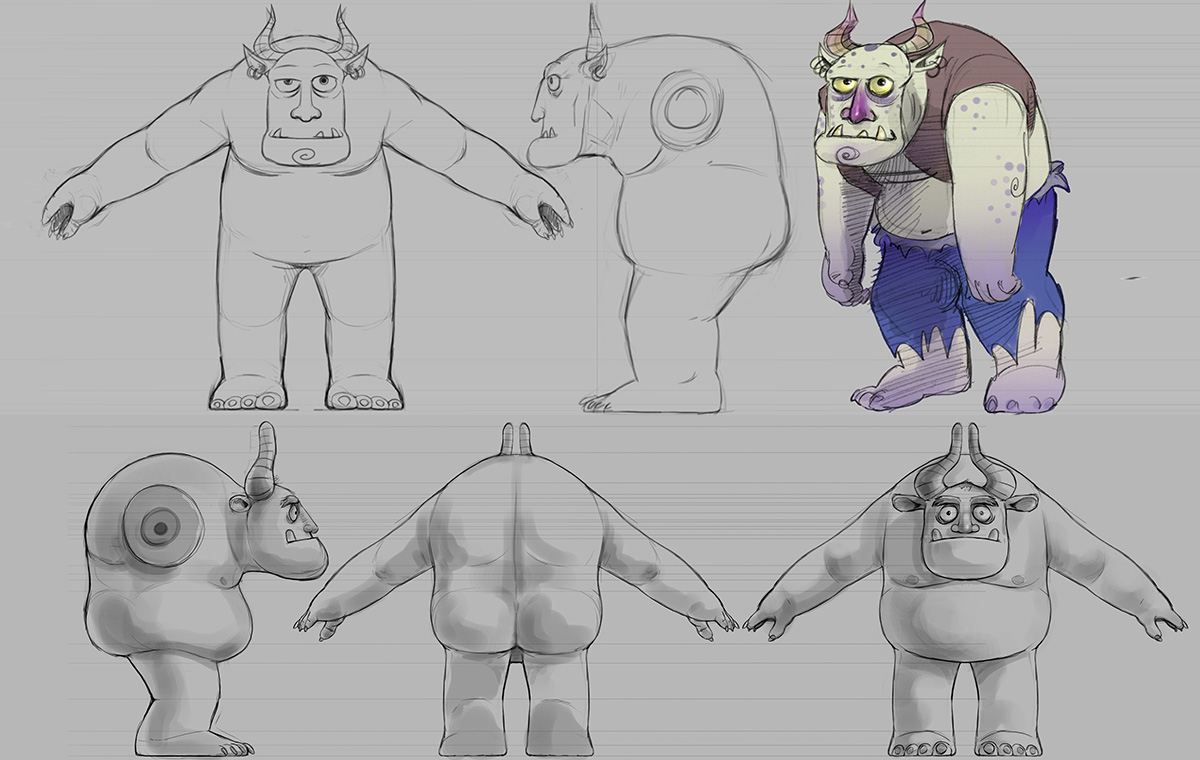 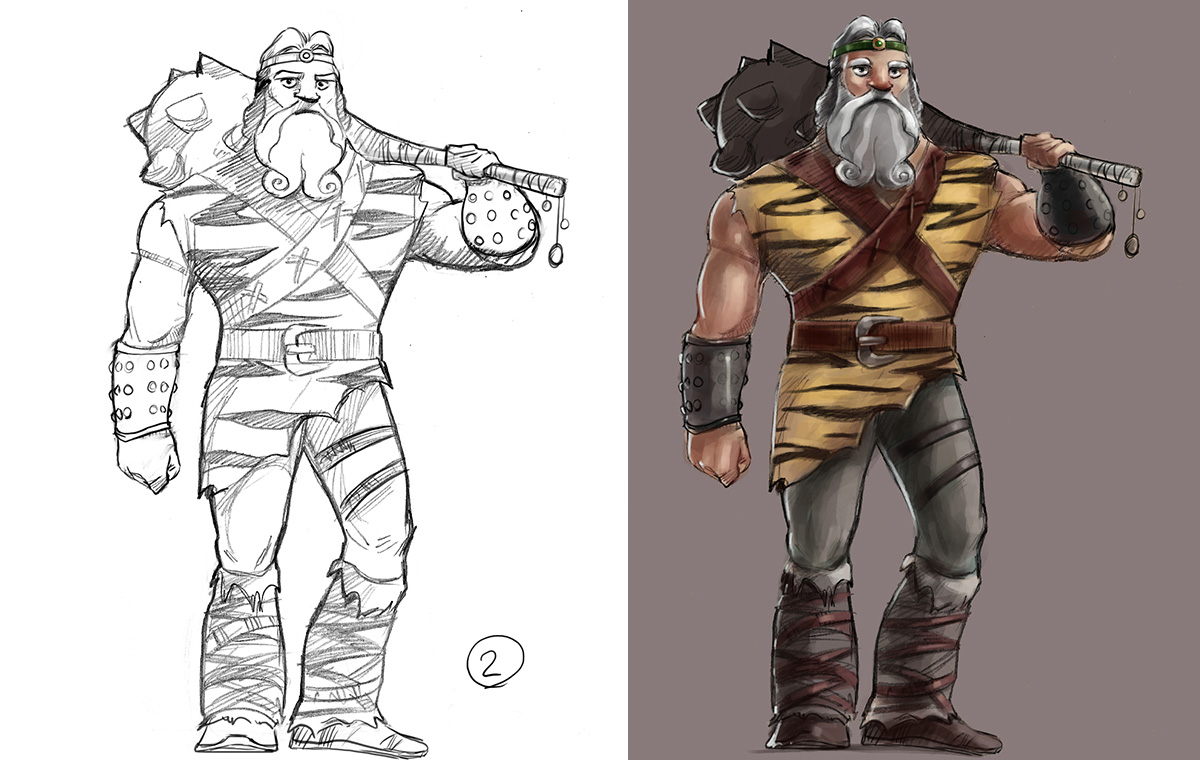