Twins series- “fitile Uncles” is the name of a band consisting of Mohammad Moslemi, Hamid Goli, and Ali Forutan, who cast lead roles together in television series and theaters for children. 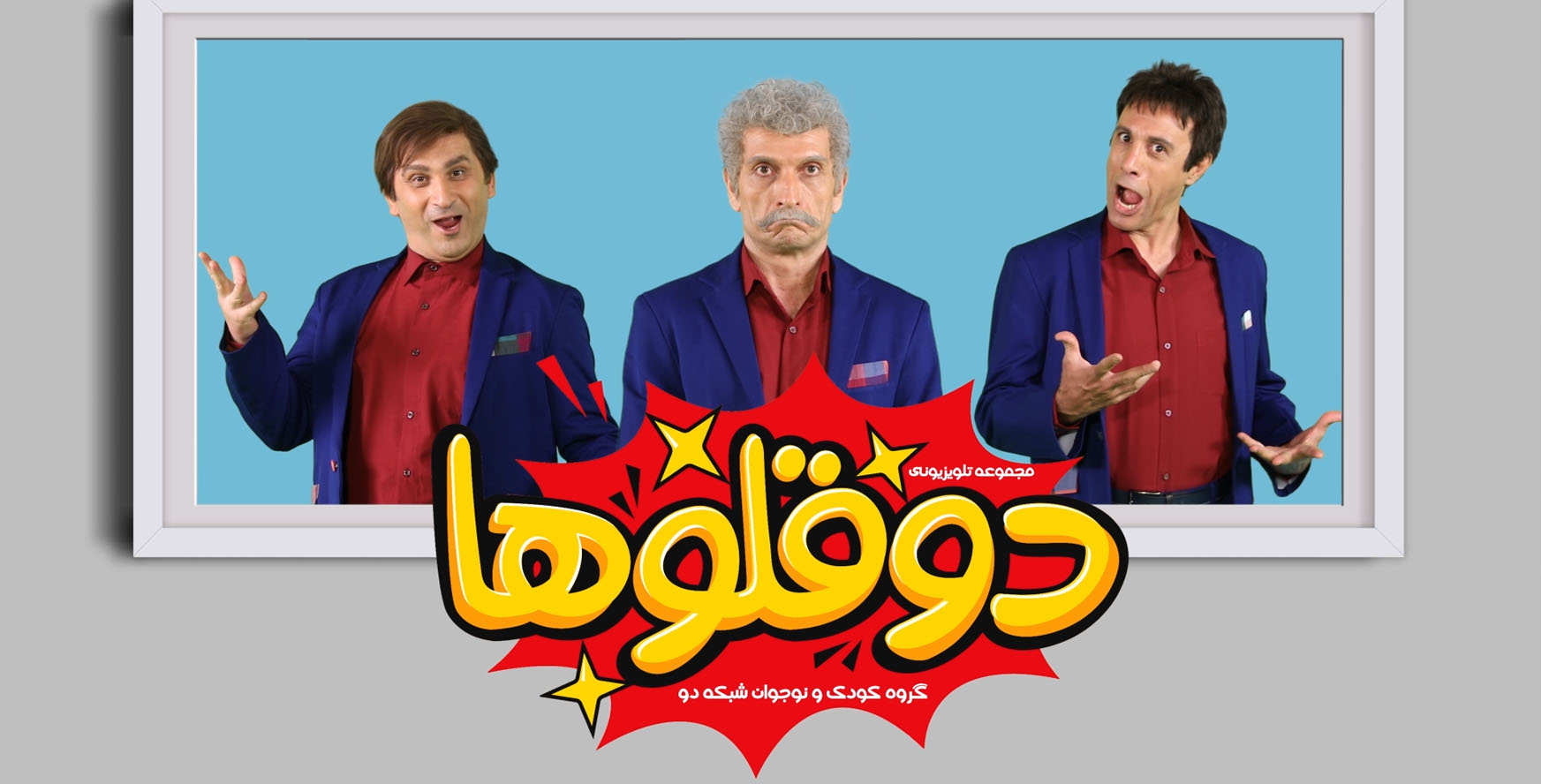 This band screened their latest work on the Broadcast for a couple of years by the name of  Twins . The responsibility of making the original Title for this series was given by the

Payan and Pooyan, the unmatched twins, have a hundred days to save their storied heritage store, Mr. Pasha, because he is the only one in the world to trust them.  everything Gathered together to defeat them but …

Wicker Uncles – Behind the scene:

Uncles Wicks or Uncles Wicks is the name of a group consisting of Mohammad Moslemi, Hamid Goli and Ali Foroutan, who together play the main role as wick uncles in TV series and theaters for children. So far, this group has made several TV series on the networks affiliated with the Radio and Television of the Islamic Republic of Iran. Mohammad Moslemi is also the director and actor of the hashtag series Aunt Suske

محمد مسلمی
Muslimi was born on July 29, 1980 in Anzali and is originally Azeri and from the Ardabil region. [19] He graduated from the Cinema Training Complex in the field of directing and acting and also completed Hamid Samandarian’s training courses. The TV scene took off. The actress and director of the hashtag is also Aunt Suske. She has never talked about her husband

Hamid Goli
Goli was born in Tehran on April 1, 1980. [20] He graduated from the Cinema Educational Complex in the field of directing and acting and has been working professionally in the television scene since 1985.

Ali Froutan
Froutan was born on February 24, 1967 in Ahvaz and is originally from Lor Boroujerdi. [21] [22] He graduated from the Cinema Training Complex in the field of directing and acting. The TV scene took off. In addition to programs related to the Wicks Collection, he has starred in “My Private Workshop” (Channel 2), Atinga and Patinga in the City, and the Photography Series. [23]