White Forehead 2 Behind the scenes

White Forehead 2 Behind the scenes Octapus is still ruling her castle from a cave. She tries trap the Deers but they manage to escape from the castle. On the other hand White forehead’s mother is back once again and wants her child back. You are watching a woman who became a real human being from the waist up and from the waist down, that is, the part of her legs, by the power of visual effects, after the stages of 3D making and animation, became a woman who has eight legs.

Learn more about the octopus character

IMDb: Ratings, Reviews, and Where to Watch the Best Movies & TV Shows | WhiteForehead2

White Forehead 2 Breakdown | Combining a three-dimensional character with a real character, simulating a real octopus with the foot of a movie octopus (real actor), using scenes in castle plans and several plots of war, as well as multiplying a set of octopus divisions … 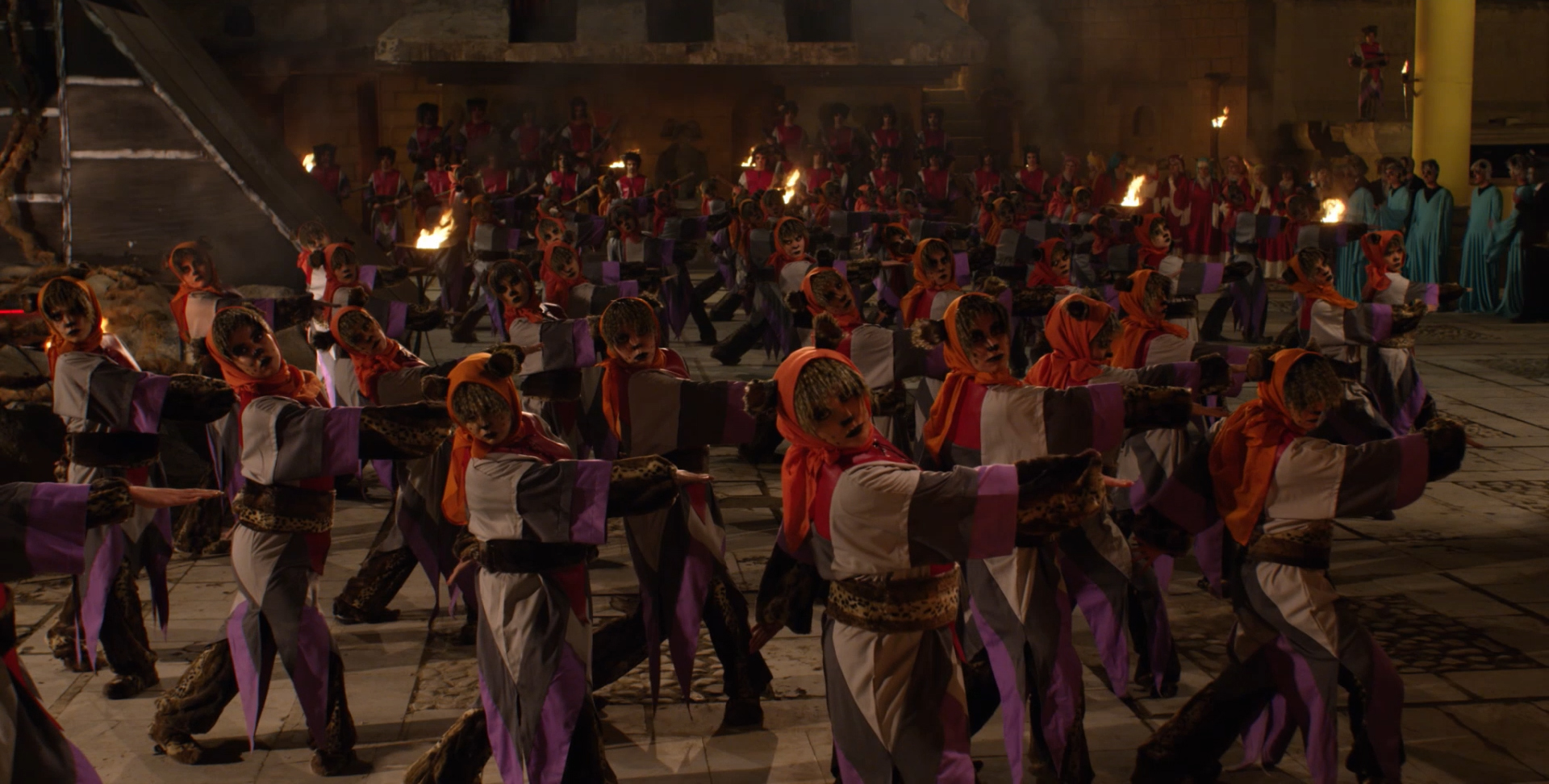